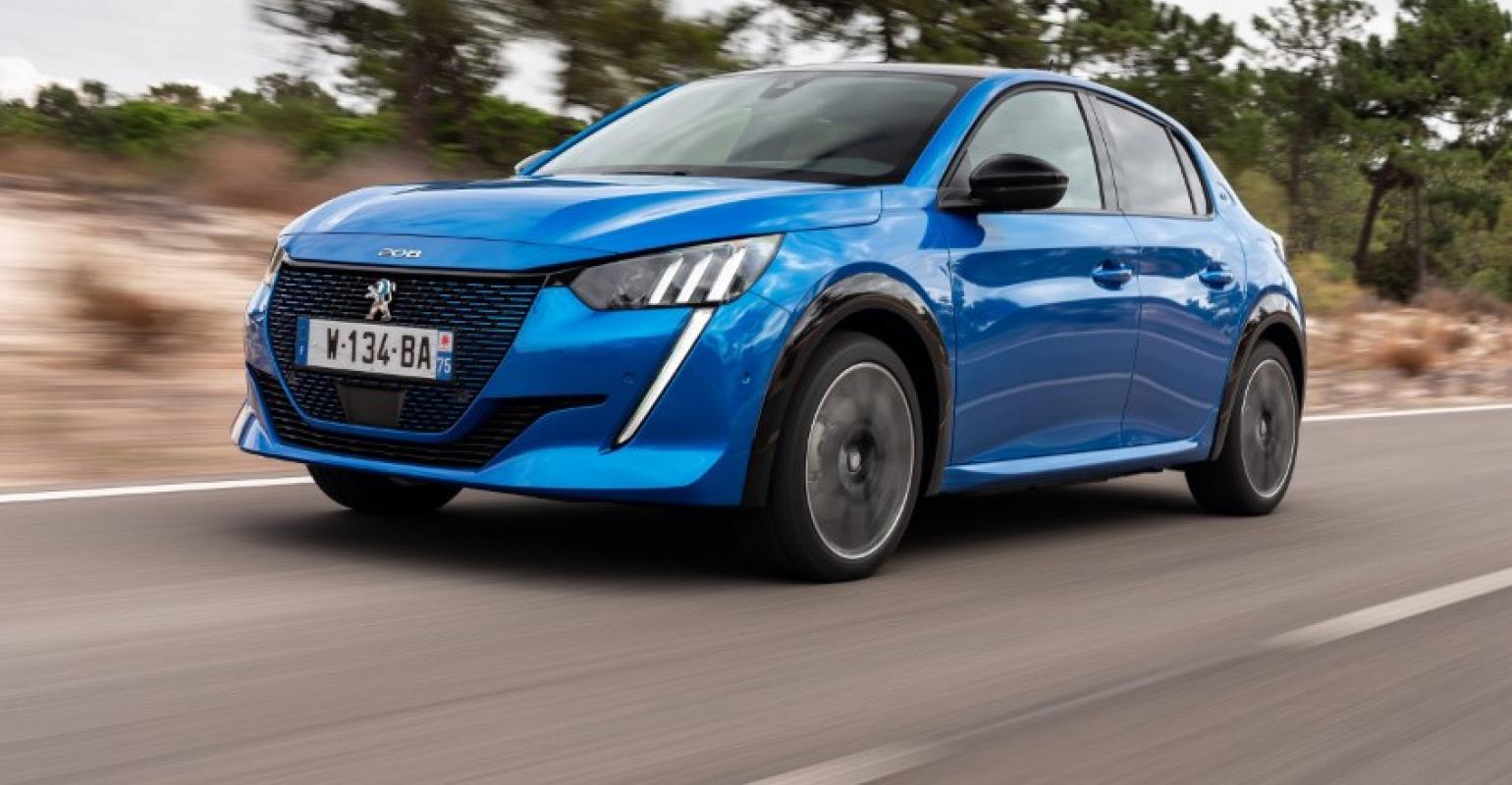 Record Month
With fresh cash for clunkers incentives, the Spanish automotive market has recovered from the pandemic-related doom and gloom, with the market reaching a 1% growth rate in July, cutting this year sales drop to just 43% YoY.
But because those incentives are maximized for eco-friendly vehicles, plugin sales have jumped through the roof, hitting a record month in July (3.887 units), usually one of the slowest selling months in the country...But growth wasn't the same between BEVs and PHEVs, because while pure electrics jumped 117% YoY, to 1.608 units, plugin hybrids did even better, shooting 357%, hitting 2.279 units, with the latter winning significant share (59% PHEV vs 41% BEV in July, against 53% PHEV, 47% BEV in 2020), a significant fact in a traditionally BEV-friendly market.
Share-wise, last month plugins reached 3,3% (1,4% BEV), keeping the 2020 PEV share at 3.2% (1.5% BEV).
As for last month best sellers, we had a surprising podium, with the Peugeot 208 EV winning last month Best Seller trophy, thanks to a record 255 registrations, followed by the Kia Niro PHEV (210 units, best result in 2 years), while the popular Ford Kuga PHEV closed the podium, with 191 deliveries, yet another record performance for the Ford SUV.
In the YTD table, good news also for Ford's Kuga PHEV, that climbed to #3, stealing on the way the Best Selling PHEV and SUV trophies from the #4 Peugeot 3008 PHEV, while the Hyundai Ioniq PHEV jumped three spots, to #6, thanks to a record 174 registrations.
But the Climber of the Month was the Volvo XC40 PHEV, that was up 5 positions, to #11, thanks to a record 172 deliveries, highlighting a great month for Volvo, that had two other models scoring record performances, with the XC60 PHEV jumping to #15, thanks to 97 units, and the flagship XC90 PHEV scoring a best ever 64 units.
But in a record month, these weren't the only models shining, the #7 Mini Countryman PHEV (139 units) had a Year Best performance, the Seat Mii EV scored a record 149 deliveries, while outside the Top 20, records were plentiful, here's the most significant: Kia Xceed PHEV (111 units), Kia Niro EV (103), Peugeot 2008 EV (99), and Mercedes A250e (84).
A reference also to the landings of the Renault Captur PHEV (152 units!) and Jeep Renegade PHEV (51), two models that should get significant traction in this market, especially the French crossover, a strong candidate to a Top 10 (Top 5?) standing.

On the manufacturers ranking, the top two positions remained stable, with Peugeot (12%) ahead, followed by Renault (9%), while Tesla (5%) lost the Bronze medal to Kia (8%), being also surpassed by Hyundai (7%) and Volvo (6%).