Considering this brilliant performance was still made in holiday season, with July and August being the slowest selling months of the second half of the year, i think it is safe to say that from now until December ALL months will show six-digit results, starting with September, where i believe last years record will be shattered, with the numbers maybe reaching some 130.000 units. In one month.

With YTD sales now improving 47% on the same period last year, surpassing the one million mark by year end seems to be a given, the question will be, by how much? Will sales reach 1,1 million? 1,2? Even more?

An interesting addition to last month best sellers was the Chevrolet Bolt (+Opel Ampera-e),finally making its way into the Top 10, in...Tenth. Despite a glacial pace in the deliveries increase (An additional 20 units last month, 100 units more in the previous...), the fact is that the GM hatchback is reaching the 2.500 units/month (2.394 in August), but on the YTD chart, it is still in #13, and with the Chinese wave coming behind it, do not expect it to reach the Top 10 soon.


The Chinese Kandi brand registered 3.213 units in August, but we do not know the real breakdown between the K17 and K12 models, but considering the K17 usually makes up for most of registrations, it can be the case that this model ended ahead of the Bolt, which would make Six Chinese models in August Top 10!

The current Top 10 remained stable, with the only significant changes being the BAIC EC-Series jumpind two positions to Fourth, at the expense of the Tesla Model X and Zhidou D2 EV, while in Tenth we have a fresh face, with the BYD Song PHEV now set to surpass the Chevrolet Volt next month, the BMW i3 in the last quarter and maybe even pushing the Renault Zoe from its Seventh Spot.


BYD was the Best Selling manufacturer for the fifth time in a row, with a pb 11.269 deliveries, so the Chinese company left BMW behind and is now looking to go after Tesla and discuss the bid for the 2017 Best Seller Trophy.

The thing is, BYD has been hovering over the 11k mark over the last three months, and with Tesla set to post a record-breaking month in September (16k?), with the Model 3 kicking in big time afterwards, BYD seems to have lost the chance to surpass Tesla (2.000 units separates both) and run eye to eye with the Californian for the Best Seller status.

Considering the ambitious goals that BYD had for 2017 (200k by year end), one starts to question if this is just a supply thing, or is demand for the automaker plug-ins plateauing around the 11.000 units mark. 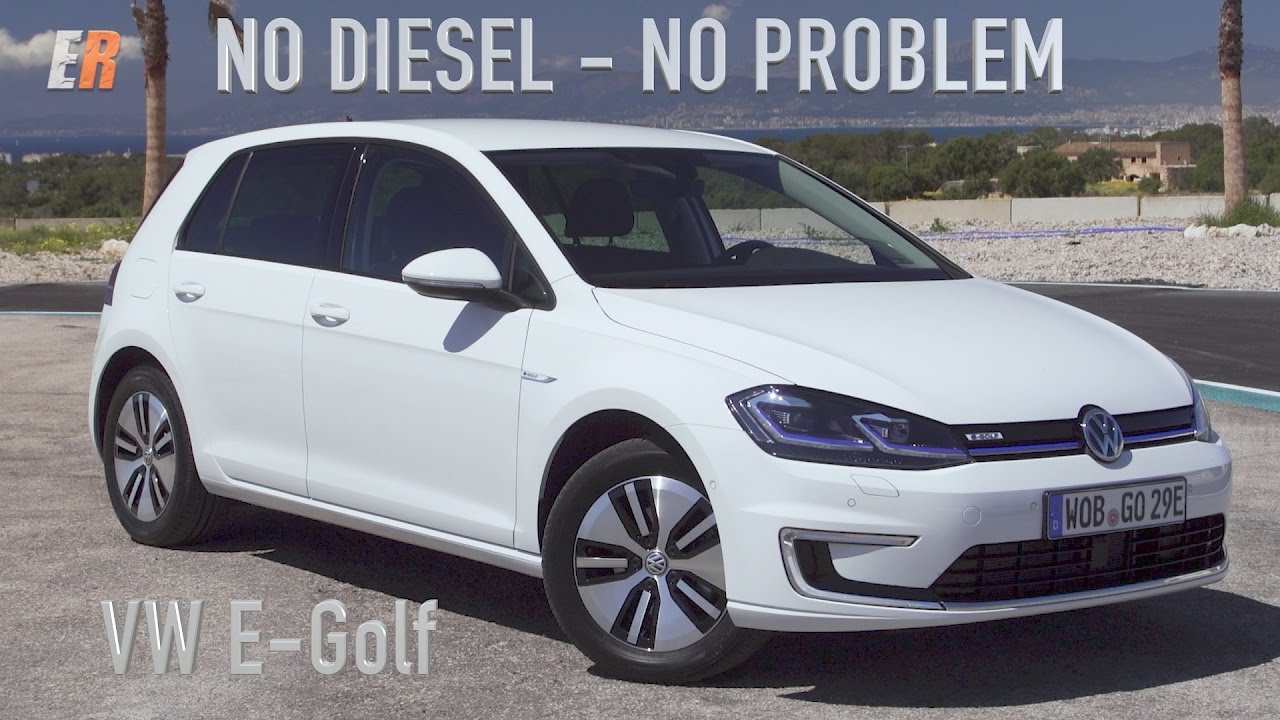 A record 55.000 new passenger EV's were registered last month in China, with the market growing 68% regarding the same month last year and pulling the YTD count to over 282.000 units, up 45% YoY.

As consequence of all this, the PEV market share grew once again, this time to 1.8%, now firmly ahead of last year record (1.5%), as sales are expected to grow even further until the end of the year, the Chinese PEV market is sure to surpass the 2% share by year end, maybe even reaching 2.5%.

This is still a highly protected market, where 94% of sales belong to domestic brands. Of the 7% left for foreign brands, 4% belong to Tesla, 1% to BMW, and the remaining 1% divided by all other auto makers.

In August, small city cars were all the rage, with the EC-Series winning the best-selling award, with over 6.700 deliveries (A new record), beating the Zhidou D2 EV, while the Kandi K17 joined this month Top 5.

#1 – BAIC EC-Series: A consistent seller this year, the BAIC EC-Series, formerly known as EC180, sold 6.726 units in August, a new all-time record for a single model in China, with the little city EV deliveries surging last month, owing its success to a trendy design, reminding that of a Crossover, improved specs (Now with 200 kms range) and competitive price (19.000€). Will it be enough to win the 2017 Best Seller award? If it happens, it would be a first for BAIC and the first time since 2013 that a BYD wouldn’t win the trophy.

#2 – Zhidou D2 EV: Bare-basics city vehicle that doesn’t inspire anyone, but continues to be delivered in record quantities (5.018 units in August), probably due to big fleet deals. This vehicle is sold as a Quadricycle (Think Renault Twizy) in some European countries, with the following specs: 12 kWh battery, 120 kms range, 90 kms max. speed, all this for some 16.000€.

#3 – BYD Song PHEV: This is BYD’s “Model Y”, a VW Tiguan-sized SUV, here in plug-in hybrid version (The BEV had 1.200 deliveries last month, its second full sales month), it registered 4.194 units, dropping some 900 units regarding the previous month. Production constraints or is demand fading? I believe the full potential of this version should be around 5-6.000 units/month, adding some 3-4.000 units from the BEV version, and should be enough to have the Song to the tune of 10.000 units/month, both versions counted.

#4 – Geely Emgrand EV: Geely’s sedan had a year best performance in August, with 4.114 units registrations. Improved specs (300 kms range) and equipment without hurting too much the final price (29.500$), helped it to pull sales up, but it remains to be seen if it will be able to match its personal best, achieved last December (6.023 units).

#5 – Kandi K17: The five door Kandi delivered 3.213 units in August, allowing it to reach the Top 5. A popular choice among car-sharing companies, for 24.800$ before incentives, you get a fairly spacious city car (Think Renault Zoe-sized), with the 20kWh battery providing enough range, with the major drawback being the weak engine (48 hp).

YTD Ranking – Beijing Auto EC-Series back at Number One

The big news was of course the BAIC EC-Series returning to the top spot, but the last place of the podium also changed hands, with the BYD Song PHEV climbing to Third, being at the same time the Best Selling SUV and PHEV in the ranking.

The Geely Emgrand EV jumped to Fifth Place, while the Roewe eRX5 PHEV stumbled to #8, scoring its worst result since February (1201 units), being inclusively outsold by its just arrived BEV sibling (1580 units). A case of internal competition?

One thing is certain, the BEV Roewe eRX5 is one mighty opponent, and not just for its PHEV sibling.

Looking at the manufacturers ranking, BYD (20%, down 1%) is stable its position at the Throne, keeping the previous leader BAIC (15%, down 2%) at a safe distance.

In Third Place we have Zhidou, with 10% share, with SAIC in its tail (9%), with the Shanghai-based manufacturer aiming to surpassing it soon, in its bid to become the Third of China’s “Big 3 PEV” club.