Based on what the media said that this year was going to be like, with one side, known as tree huggers reporting that EV sales would stratospherically climb to record heights, and some manufacturers hoping saying that this was the year of the electric car, while the other side of the spectrum, like Fox News, was classifying this type of vehicle like a fad, forecasting that sooner than later, they would disappear again in the ocean of bad ideas, just like they did by the end of the 90's, early 00's.

Well, with more than 100.000 units sold from January until November, how does it look the EV market?

First fact: Pure electric cars (BEV) like Nissan Leaf aren't growing that much, if at all, range anxiety is a reality, price tags are still on the high side and they suffer the competition from improved gas powered cars and Plug-In Hybrid Vehicles (PHEV), which leads us to...

Second Fact: Until November, Plug-In Hybrids grew by more than 300%! Not only the Volt family removed Nissan Leaf from the #1 spot this year, but also Toyota Prius PHEV got in it's first year the #2 EV spot, leaving the Nissan in a surprising third place. And for the first time, there were more plug-in hybrid sales (55.000) than pure electrics (52.000). This leads me to think that people prefer to have a middle term between gas and electrics vehicles, even if they have to sacrifice the EV range.

Deep down, both ends of the spectrum were wrong, people didn't started to buy EV's just because they existed, but the electric thing isn't going away anytime soon, as sales keep growing in a steady pace, reaching more and more countries and next year there will be new manufacturers joining the party, with the existing ones reinforcing the investments, contributing for the EV market to grow from the 120.000 units of 2012 to some 180-220.000 by the end of next year.

Let's see some of these new models:

Cadillac ELR - Well, hello gorgeous! One of the most handsome cars to be launched this year and certainly the first Cadillac that doesn't remind of J.R. Ewing of Dallas or rap music celebrities, this is the real entry of the storied marque in the XXI century, too bad it will cost some 60.000$...

GM Springo - It's design didn't came from the future like a Fisker Karma, but being derived from a conventional car can be a quality, especially a popular one like the Chevrolet Sail, because it assures that it can be sold cheaper and in this case, "cheap" is an important asset. Although without a Chevrolet badge, this EV is part of GM's worldwide strategy and was made with the chinese market in mind. If it can crack that market, there's a open road to make it a major EV seller. But that is a big "if".

Renault Zoe - The fourth musketeer in Renault's charge in the electric market, this is the car that will decide if Carlos Ghosn push into BEV was visionary or not. A handsome B segment with 210 kms range for just 21.000 € (plus a monthly battery fee), apparently the Zoe as it all to become the best selling EV in Europe.

Ford C-Max Plug-In - This was launched just a couple of months ago and it's already making an impact on the US market, previewing a great 2013 for Ford on the EV front. Along with the Fusion Plug-in, these two cars will put the Blue Oval as challenger in the US market, preparing the way for a worldwide distribution and become Ford an EV global player. 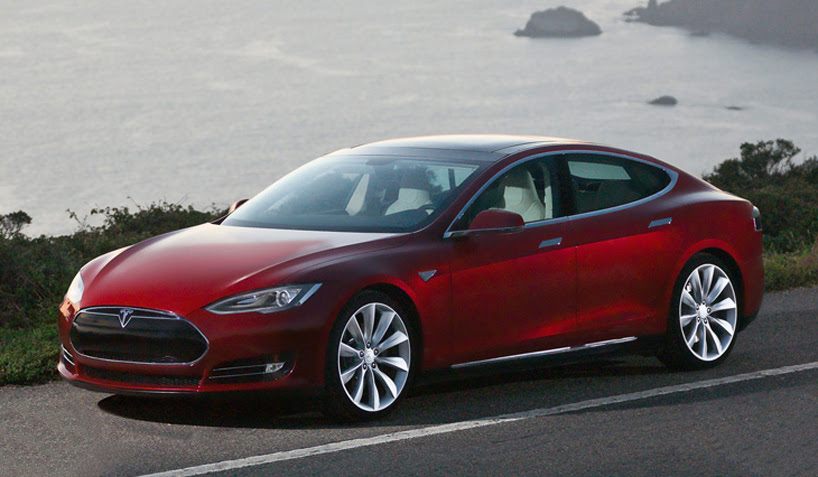 Tesla Model S - If there is a poster car for the electric revolution, this is it. Great looks on the outside, spacious on the inside, powerful, and above all, with an unparalleled electric range, this is a car intended to be the best car in the world. It's not going to top ranking sales, but it will do wonders for EV visibility.For some reason Toyota and Daimler-Mercedes have agreed collaborations with start-up Tesla... 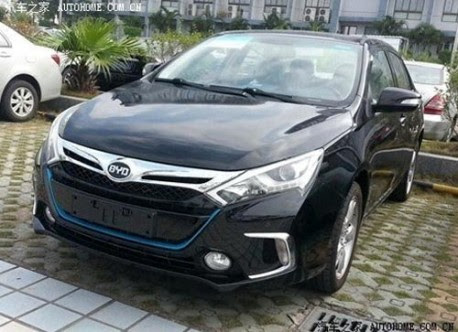 BYD Qin - Same goal as the Springo, different approach. Instead of a conventional design borrowed from a conventional  gas powered car, this is one stands out (especially the back) and has a Plug-In Hybrid powerplant instead of a pure electric approach. Visually appealing for chinese standards, the Qin has 315 hp in Hybrid mode, making it 2 seconds (0-62 in 6.9s) faster than the Chevrolet Volt. All things considered, it has a real chance to be successful outside its home market. Will it sell more more than its predecessor (F3 DM) in China? Probably, the question is how much. 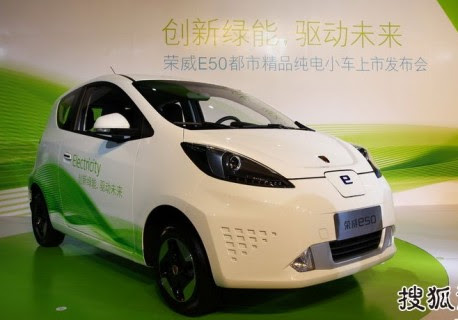 Roewe E50 - Finally someone other than BYD playing the Plug-In game in China. Despite a low-profile launch last December, this funky little hatch delivered a good starting month at 238 cars, so BYD could have  a worthy contender here. 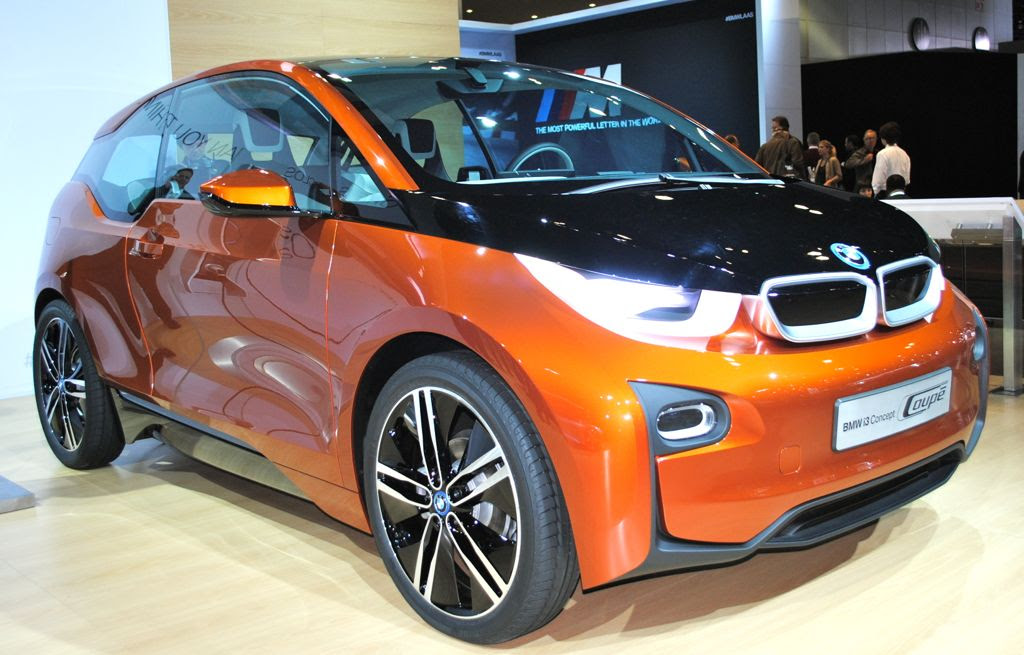 BMW i3 - The first true electric car from the bavarian maker, when it arrives to the market it will satisfy the ones who look for sporty DNA and the latest in technology (Built with carbon-fiber plastic), but don't mind to pay more for that. The question is how much more urbanites are willing to pay for it.

Volkswagen e-Up! - VW is coming late to the electric party, but it hopes to make an entrance with a splash and one of the first models will be this, an electrified version of the tiny Up!. With a promised price tag of 24.000 €, the e-Up! will help EV's popularity in Europe and especially in Germany, EU's largest market.

Volvo V60 Plug-In Hybrid - One of the favorite combos in Europe are station wagons with a diesel engine, so it isn't rocket science to think that adding electricity to that combination can be a sales success, so Volvo went for it and the first 1.000 units were sold even before the first car was delivered. The carmaker expects to sell 5.000 units in 2013, but i think that in this case actual sales will be stronger than the manufacturer's forecasts.