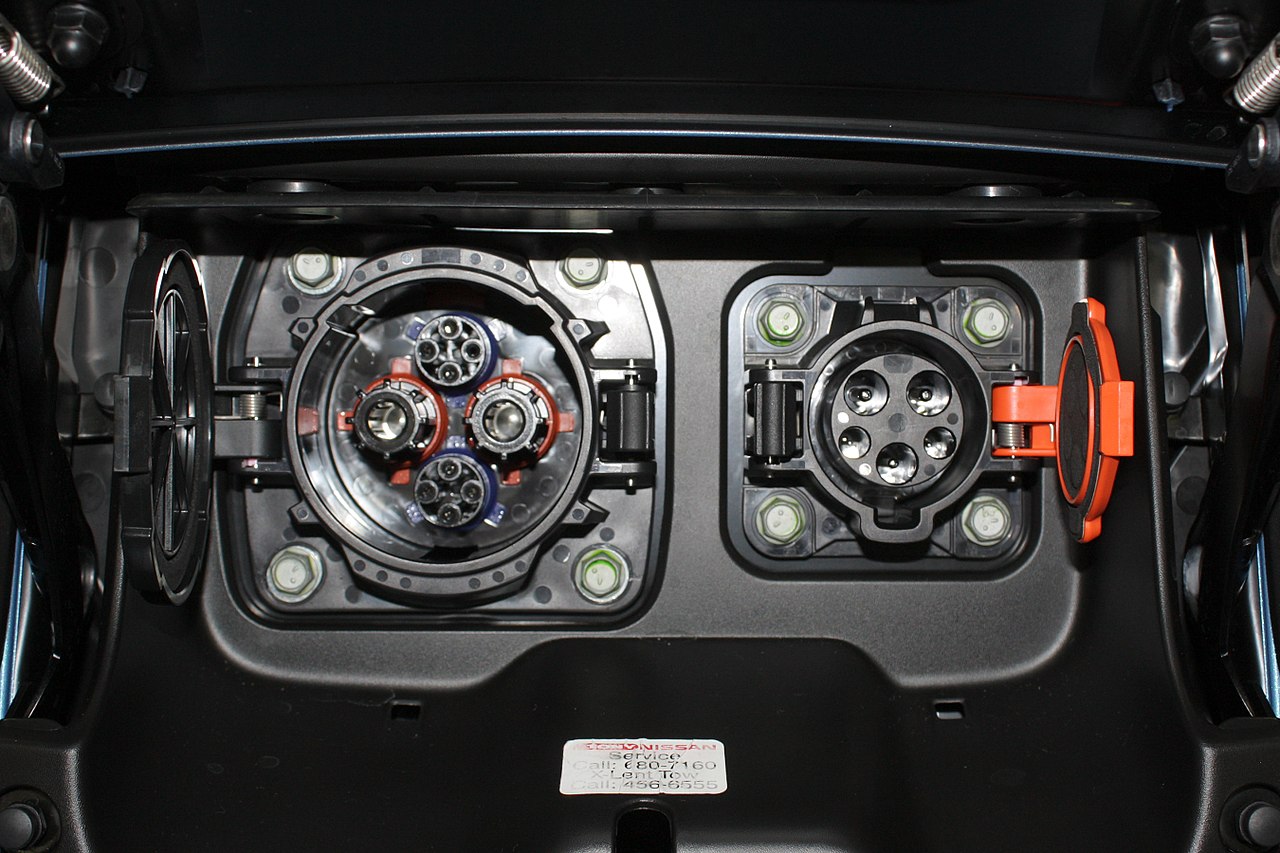 
Following on the original article, here is an update to the table:

Number of EV's sold by type of Fast Charging protocol

As is possible to see, Chademo still has the lead, but growth has stalled since 2015, while CCS this year is being hampered by the fact that brands behind it are focused on plug-in hybrids, where they don't include fast-charging.

2017 and 2018 will be all important years in the race between Chademo and CCS, as the Nissan Leaf will defend Chademo's lead over the CCS-compatible Chevrolet Bolt and the new wave of European and South-Korean BEV's.

Finally, while the Tesla SC is not intended to fight the other two, the truth is that, unlike the softening sales of the other two standards, the strong sales of the Tesla brand has allowed it already to surpass last year result, with the ever-expanding network, top-of-the-range charging abilities and the undisclosed number of Model 3 units adding to the current portfolio of models, expect the Tesla SC to be a serious candidate for the best selling fast charging standard in the next couple of years.