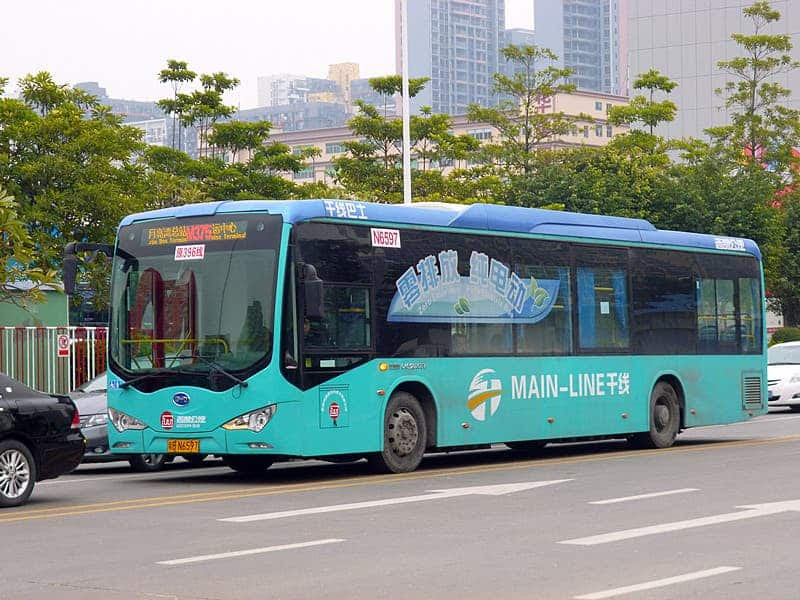 With Chinese brands and market responsible for more than 95% of the global BEV Buses market, basically speaking of eBuses is synonymous with the Chinese market, so i have decided to recover the "China Buses" report and add a few lines regarding the other 5% of the market below.

Ending a series of articles on China, i left the juiciest of them to the end, Electric Buses.

In the end of 2015, China had 170.000 of the 173.000 ebuses circulating in the World. That's right, 98% of them were in zooming in The Big Red Giant, which i think says it all about the role of that country on the change happening towards eMobility.

For more on how that came to be, please click here.

Just focusing on all-electric Buses, sales grew to 115.700 units in 2016, which represents some 20% market share, with Yutong still in the lead, followed by BYD and Nanjing.with the first growing 36% YoY and the second more than 50%.

With this kind of growth and market share, it is expected that China goes all-electric in this category in less than 10 years, maybe five, so it is no wonder that large cities like Shenzen are already envisioning an all-electric 15.000 fleet of Buses...In 2017.


And now a few words on the Europe eBuses scene, fleet numbers are in the hundreds, with BEV sales being leaded by BYD (Alone or with ADL help) and the Polish brand Solaris. Other important players are VDL and Volvo, both betting more on PHEVs.

In the USA, the market is even smaller, with BYD being the major driving force there, owning more than half of the market.