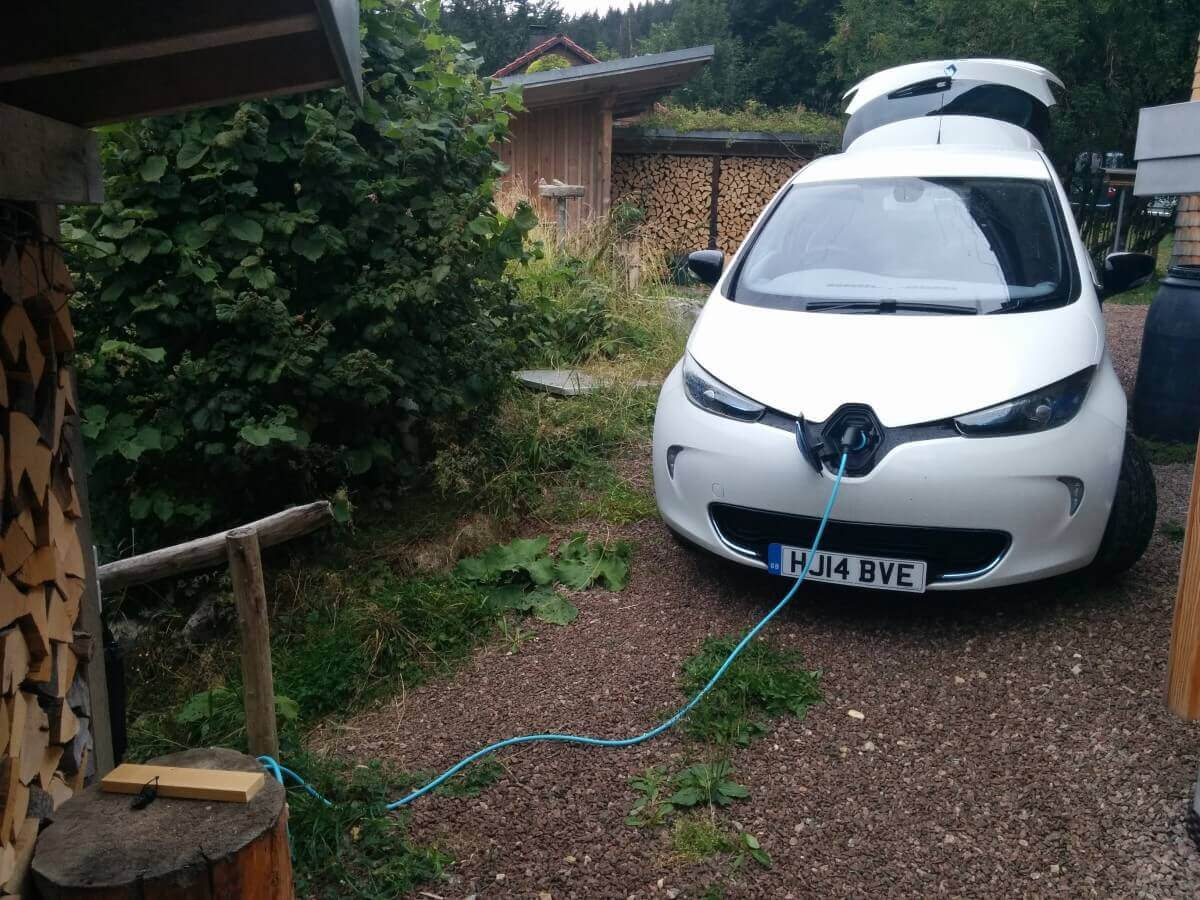 Has the market reached a tipping point?

It seems the incentives are finally helping out this market, with over 4.600 plug-in passenger cars registered last month in Germany, the market jumped 181% YoY and shattered the previous record, established last March (4.432).

With YTD sales now growing 115% and the Second Quarter alone jumping 166% YoY, it seems the German PEV market reached some kind of tipping point, from where the current PEV share of 1.25% can only climb higher, maybe hitting 1.75% by year end, which, considering we are talking about the largest auto market in Europe, it's a looot of plug-ins.


Looking at June Best Selling models, the Renault Zoe recovered the leadership, registering a best ever performance of 680 units (New all-time record for a single model in Germany), followed by the Audi A3 e-Tron (535 units, new personal best) and two BMW's, with the 225xe Active Tourer (338 deliveries, new pb. Do you see a trend here?...) ending in front of the i3 hot hatch (315).

Below these frequent Top 4 customers, we have a new/old face here, with the Second Generation Smart Fortwo ED showing up already in #5 in its first full sales month, with 231 units, the nameplate best score since October '14 (263, then). Something tells me the little city car is going to blow to pieces its all time record (311 units, way back in October '13) soon...


Looking at the YTD ranking, plenty to talk about, as usual, with the Audi A3 e-Tron climbing to Second Place and the BMW 225xe Active Tourer rising to Fourth, being the main news, but the action didn't stopped there:.

- The VW Golf GTE continues to recover in the ranking, having climbed now to #10, closing in on its 2016 standing (Eighth);

- Another Volkswagen recovering ground is the all electric e-Golf, now in #14, with the 177 deliveries in June being its best performance in 23 months;

- Another BEV on the rise is the Hyundai Ioniq Electric, now at #19, expect it climb even further as the year advance, now that the Korean automaker is increasing the deliveries pace;

- Good performance from the BMW 530e, with 100 deliveries in June, the first time it reached three-digit perfromances, but the new, longer-ranged Porsche Panamera PHEV did even better, delivering 198(!) units last month, or more than it did in the whole year of 2016...Do we have a future success story in our hands?

In the manufacturers ranking, BMW (21%, down 2%) is on the lead, followed by Mercedes Audi and Volkswagen, all with 12% share.

As the Tesla Sports Sedan reaches historic high levels, it is ime to focus on the German flagship vessels, with the Mercedes S-Class registering 505 units last month and the BMW 7-Series 447, they are comfortably ahead of the Californian, that interestingly only registered 217 units, less than half of the 457 in the last peak month of March.

The Tesla Model 3 could have already some influence, but in my opinion, one big reason for this less stellar performance lies in another automaker...

The Second Generation Porsche Panamera PHEV registered 198 units in its first real  month on the market, or 46%(!) of all Panamera registrations....If these numbers are to continue regularly, the Porsche model can be the first to seriously dent the Model S sales, while at the same time allow the big Sports Sedan to outsell the BMW and Mercedes uber-klasse models.


The Tesla Sports SUV is starting to tickle its most direct competitors, even if numbers are far behind the podium bearers.

Are the 100-something sales the Model X top performance?
Published by José Pontes at July 19, 2017