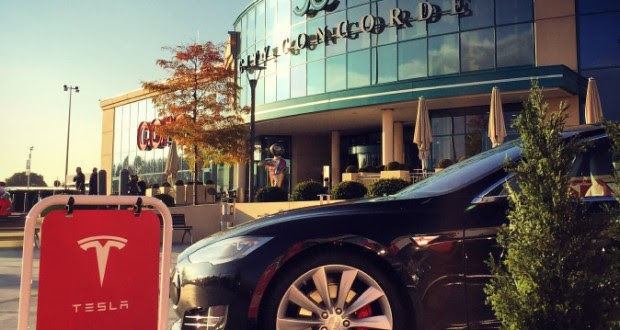 237 new EV's were registered this year in Luxembourg, with the EV Share at 0.6%, a bit disappointing considering their neighbors, but the prospects for growth are good.


The leader Tesla Model S won the Monthly Best Sellers trophy for the fourth month in a row, with 9 units registered in September, but the real surprise belonged to another Tesla, the Model X, landing last month with 7 units, with the Californian SUV allowing Tesla a 1-2 win in September.

Looking at the manufacturers ranking, BMW leads (24%), followed by Tesla (20%) and Volkswagen (18%), but with the Palo Alto-based manufacturer now having two successful models, it seems a question of time until it displaces BMW from the leadership.