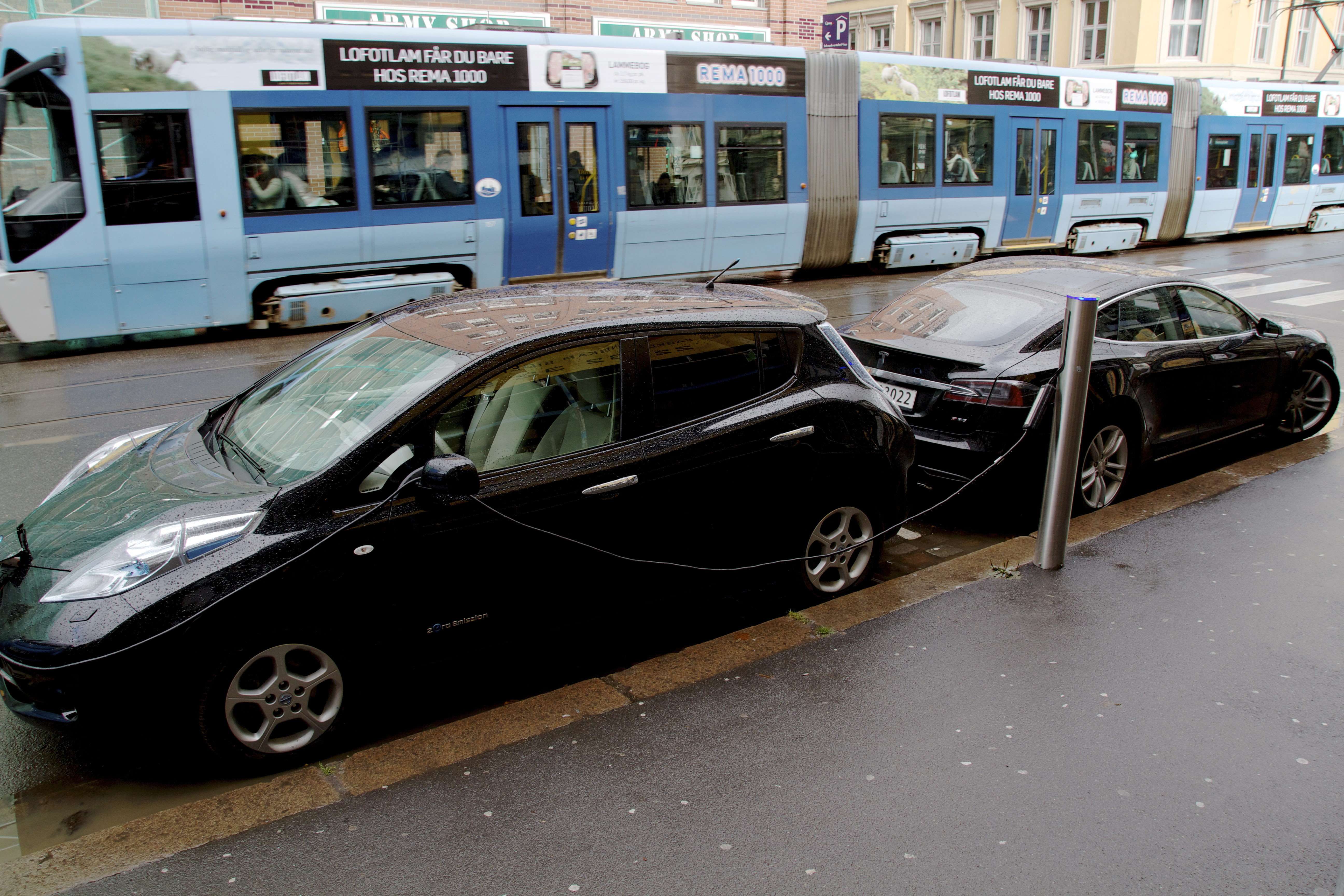 After the historic month of December, the hangover continued in February, with only 465 sales, down 18% regarding January and a mammoth 67% YoY, looking at the comparable month of February 2014, following to the also historic December '13, sales were down 60%, to add to this gloom, we have to go back to 2013 to find a second month of the year with such low level of sales (421 units then), this was still a time when the Prius Plug-In ruled, with 198 units, followed by the Opel Ampera (101) and...The Kangoo ZE (33). No Outlander PHEV, no Tesla...Different times indeed.

Looking at the current ranking, both the Tesla Model S and the Nissan Leaf are ahead of the pack, a surprising lead from two 100% electric cars in the Capital of Plug-In Hybrids, something that didn't happened since the Jurassic 2011, when the same Leaf (Best Selling Model that year) and the Smart Fortwo ED were Gold and Silver medals, respectively.


As been said earlier, pure electrics are experiencing a good moment here, for the first time since 2011, they represent the majority of sales (54%), but this doesn't look like a long term trend, behind the top two models there are none other than six plug-in hybrids in the ranking, three of them with less than a year of presence in the market, and all of them possible leaders in the future.