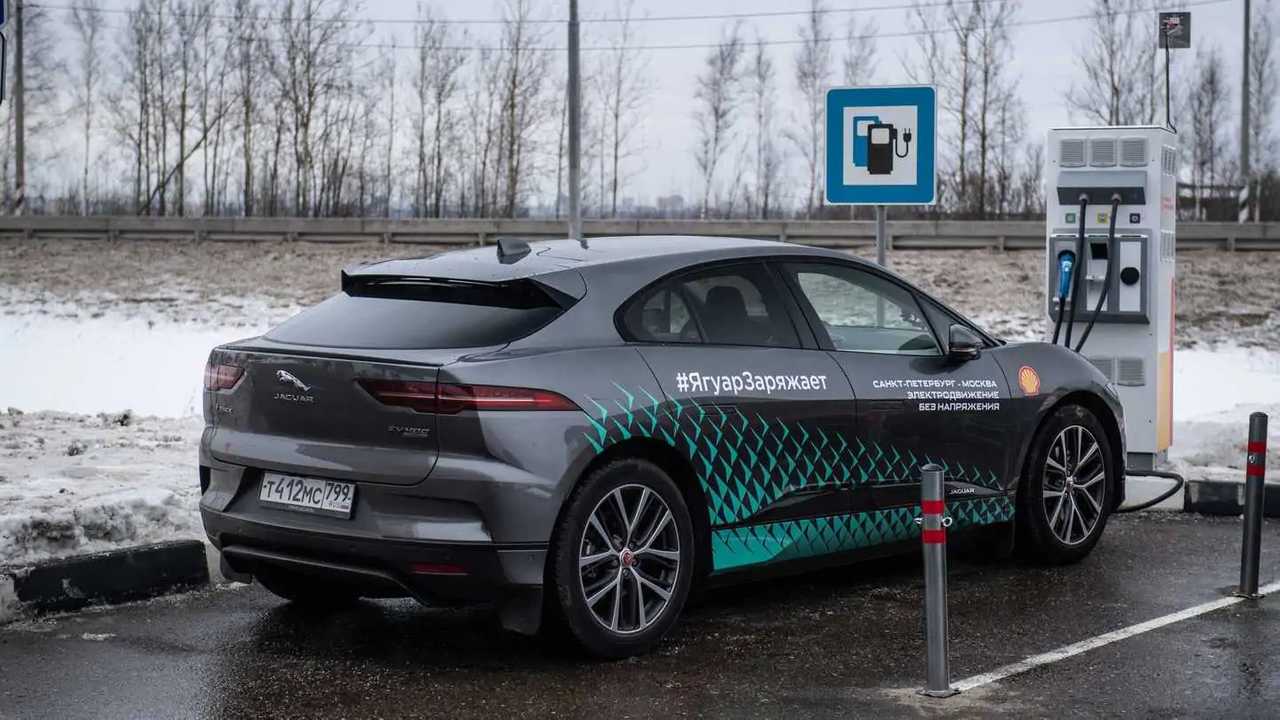 Porsche and Jaguar Land Rover take over in growing market

The Russian PEV Market started the year smashing records, with 331 units so far this year, sales are up three-fold, and even the PEV Share started to move the needle... to 0.1%. But hey, you've got to start somewhere, right?

Much of this has to do with local entrepreneurs doing the heavylifting, so a big thumbs up to them, as they are decisive in sparking dormant EV markets.

Until last year, Tesla had been leaving the rest of the (few) EV competitors behind and earning the local trophies, but in 2018 things changed, with the Cayenne PHEV winning the Best Seller trophy, while closer to the end of the year, Land Rover landing their PHEV models, while the Jaguar i-Pace delivered its first units in December, so the picture today looks quite different from what we used to see here, with no Tesla in the podium, something unheard of since 2014, while the German Sports SUV continues in front, but this time both Range Rover models are relatively close to the leader, so there might be some changes until the year end.

Looking outside the podium, the Jaguar i-Pace is #4, beating both Tesla models and being the Best Selling BEV this year.

Looking at the BEV / PHEV breakdown, this is a definetely a PHEV-friendly market, with 78% of plugins being plugin hybrid and only 22% BEV.


Disclosure: There are estimates on the numbers, so do not take these numbers as carved in stone.
Published by José Pontes at May 22, 2019

Email ThisBlogThis!Share to TwitterShare to FacebookShare to Pinterest
Labels: Russia