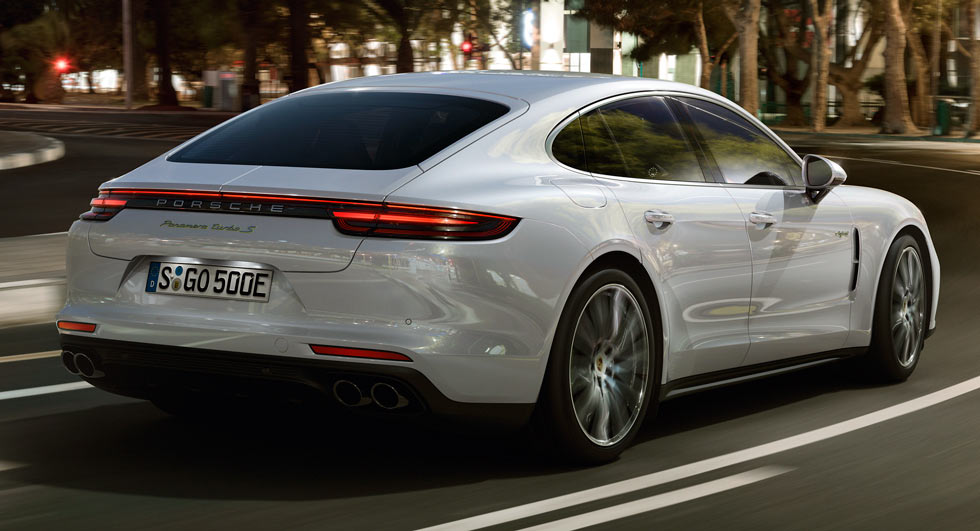 With the leader Tesla Model 3 slowly ramping up production, the Second Placed Toyota Prius Prime continues to impress, having delivered 2,626 units last month. The way things are going, it seems this years Best Seller awards are already attributed, with the BEV (and overall) award going to the Tesla Model 3, with the PHEV trophy going to the Prius Prime.

Looking elsewhere, there wasn't much to talk about in the first half of the table, with the only notable change being the Chevrolet Bolt climbing to Fourth Place.

In the secong half, things were more interesting, with the Porsche Cayenne PHEV joining the ranking, in #18, thanks to 265 deliveries, a new record for the Sports SUV, and underlining Porsche's great month, the recently arrived Panamera PHEV clocked 336 registrations in April, also a new record performance for the Sport Sedan.