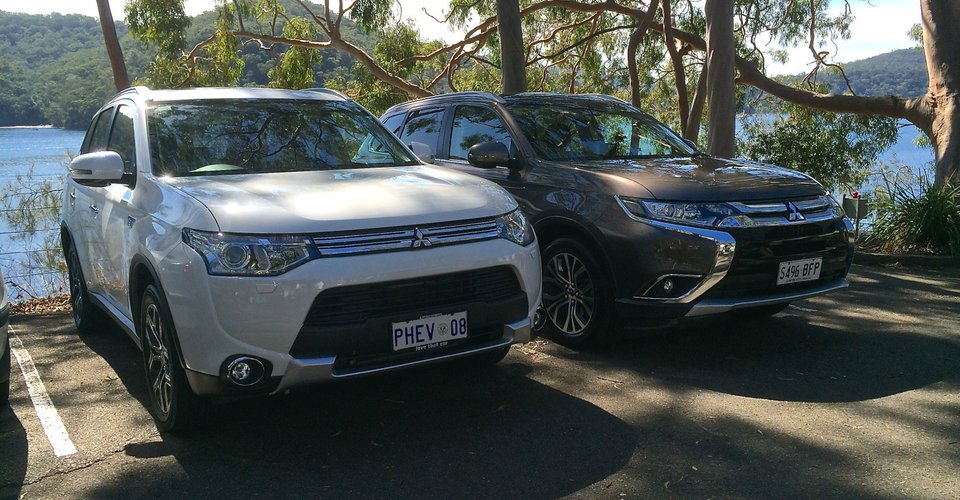 Thanks mostly to another outstanding performance of the chinese market, more than 47.000 plug-ins were sold last month, which not only represents a 13% increase over the last record (42k last June), but also a significant 52% increase regarding the same month last year, pulling the YTD sales to 334k units, meaning a 54% increase over the same period in 2014, if sales keep up this pace, we should see sales reach some 500.000 units. Yep, half a million EV's in one year, this year.

Thanks to the UK and its domestic market, the Outlander PHEV (4.829 units) managed to get its second Monthly Best Seller Month in three months, on the other hand, the once dominant Nissan Leaf hasn't reached the highest place in podium since May.

This brilliant performance from the Mitsu Outlander PHEV allowed it to recover the #3 from the BYD Qin, which has seen its sales dive to just 2.115 units, its worst performance since February, that drop has more to do with BYD preferring to make the higher margin Tang SUV (3.044 units, already #6 in the September ranking), than to lower Qin demand.

Speaking of models with outstanding performances outside the YTD Top 10, better even than the Tang performance was the sales surge of the Kandi Panda EV, shooting to #5 in September, thanks to a record 3.301 units registered.

Looking at the rest of the YTD ranking, the other notable change is the Golf GTE dropping another position to #10 (It was #8 in July), changing positions with the BAIC E-Series EV.

This was the fifth consecutive month that BYD won the Best Selling Manufacturer title, again with a new personal record (6.013 units), the chinese carmaker is closing in to the leader Nissan, having recovered 1.433 units in September, there are now only 1.916 units separating them, so if all continues without major changes, BYD should surpass Nissan and become new Best Selling Manufacturer in November.

In the race for #3, Tesla is still ahead, but with only 500 units separating it from Mitsubishi, a lot can still happen until the end of the year.