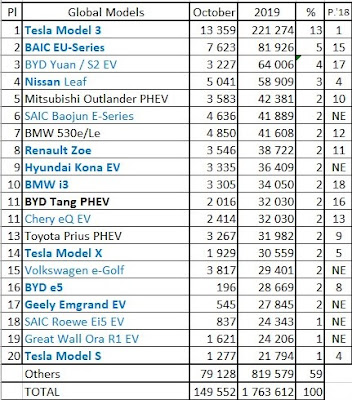 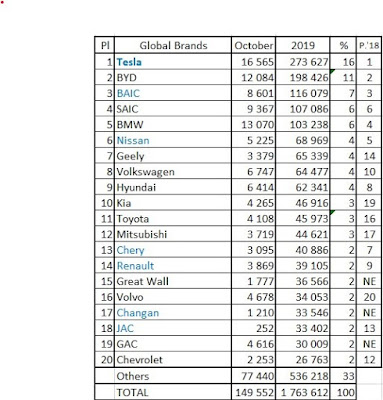 Published by José Pontes at November 29, 2019 11 comments: Links to this post 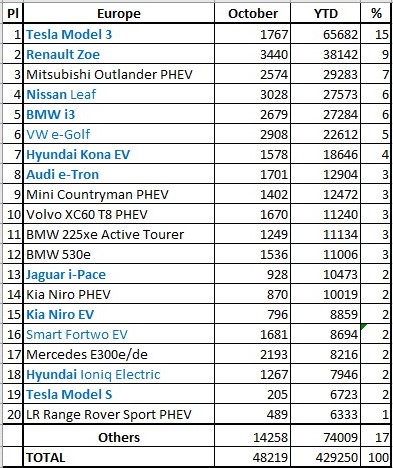 Published by José Pontes at November 28, 2019 39 comments: Links to this post 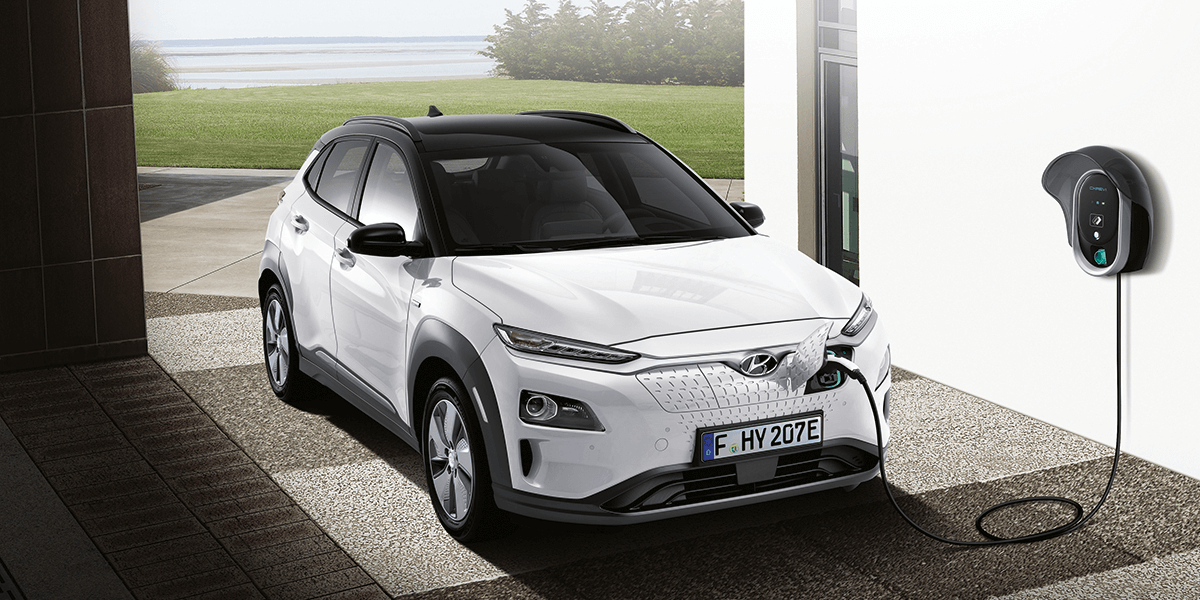 Published by José Pontes at November 27, 2019 9 comments: Links to this post