Pickup Truck - Dongfeng Rich EV. No competition whatsoever make it the king of pick-ups, with just 217 units in 2019...Expect big changes in 2020.
Published by José Pontes at August 31, 2019 4 comments: Links to this post 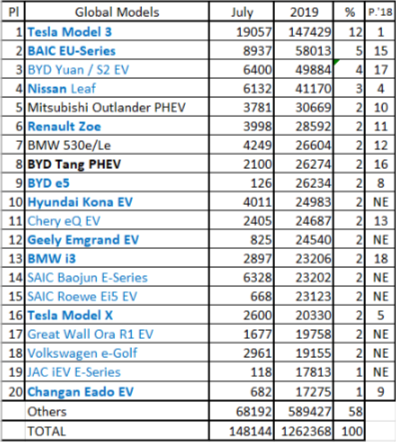 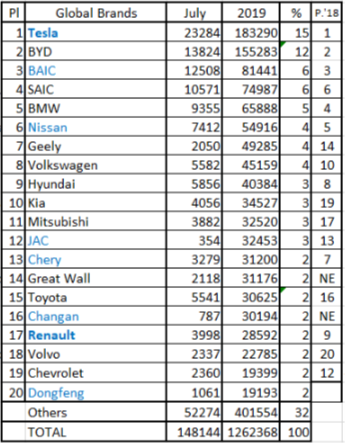 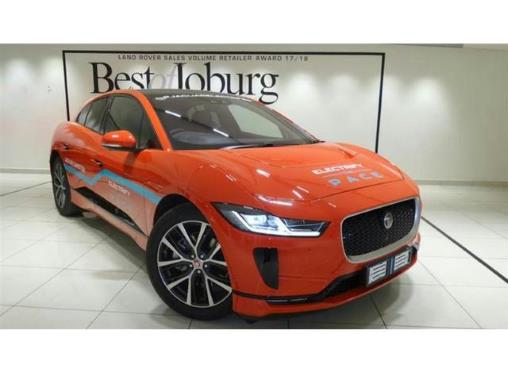 Published by José Pontes at August 28, 2019 No comments: Links to this post 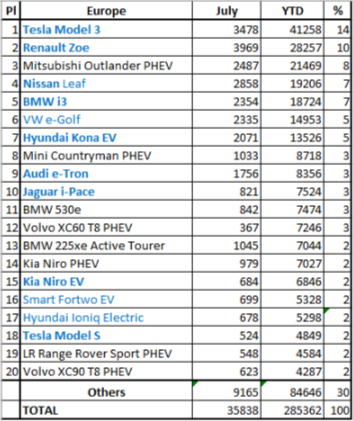 Published by José Pontes at August 26, 2019 5 comments: Links to this post