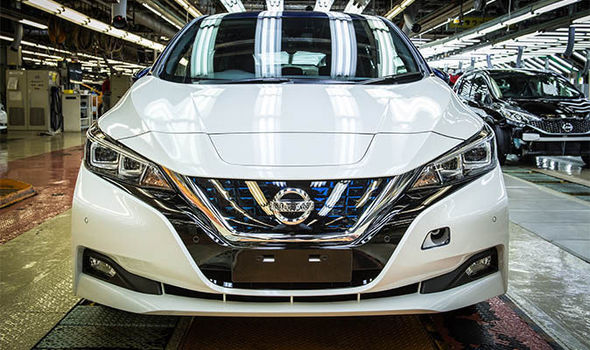 Looking at the models ranking, the new Nissan Leaf landed with a bang, even displacing the Four Consecutive Times Best Seller Mitsubishi Outlander PHEV from the leadership, but with a revised version set to land in August/September, expect the Japanese SUV domination to resume some time later.

Another model that was surpassed by the Japanese Hatchback was the BMW 330e, that is now in Third Place.

The remaining top positions went to the #4 BMW 530e, up five positions regarding the previous year, and confirming its warm welcome among British company buyers, while another fleet-friendly model, the VW Passat GTE, is the new Fifth Placed.

In the manufacturers ranking, BMW (21%) profits from its extensive lineup to go ahead, followed from a far by Nissan (16% Share), with Mitsubishi running in Third, with 13% share.