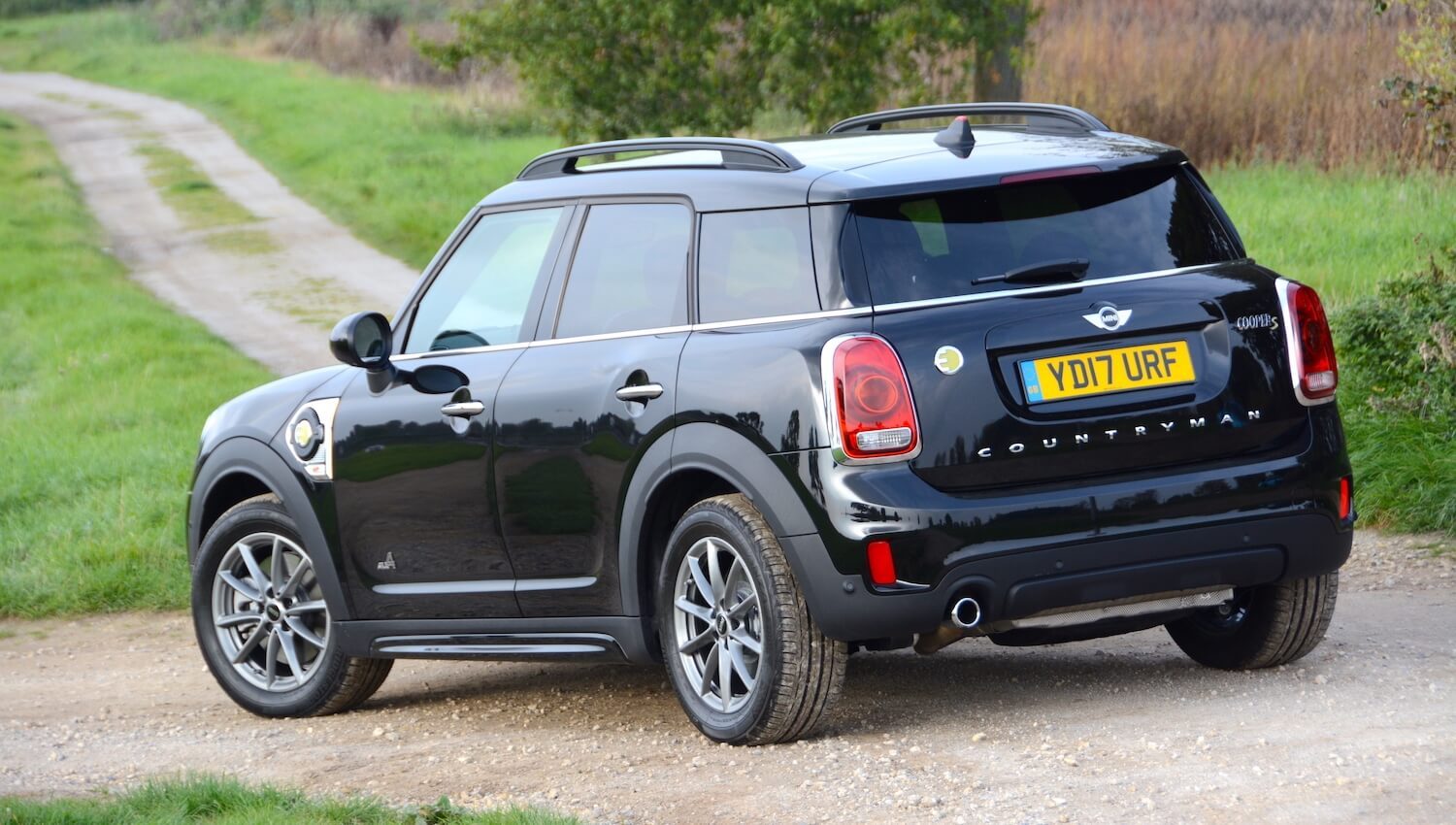 BMW Group on the rise
Some 18,000 plug-ins were sold in Q1 2018, up 29% YoY, and with the PEV Share now at 2.1% share (0.9% BEV), expect this market to keep growing, especially with the Tesla Model 3 landing in a few weeks (days?), so a 3% share could be possible, later in the year.
Looking at the current models ranking, the Mitsubishi Outlander PHEV continues as strong as ever, with a comfortable lead over the new runner-up, the BMW 530e, that dropped the usual #2 Nissan Leaf, to 3rd.
And the Nissan model will need the 62 kWh version sales bump to avoid being surpassed by the ever improving Mini Countryman PHEV, that despite underwhelming elcetric specs, it is already #4, only 107 units behind the Leaf.
The remaining Top 5 position went to the #5 BMW i3, making three BMW Group models in the Top 5, a first for any automotive group in this market.

But this can soon change, as the #6 is the Jaguar i-Pace, with 1.253 units, just 21 below the German hot hatch, so we could see Jag's Sports Crossover reach a Top 5 position soon.