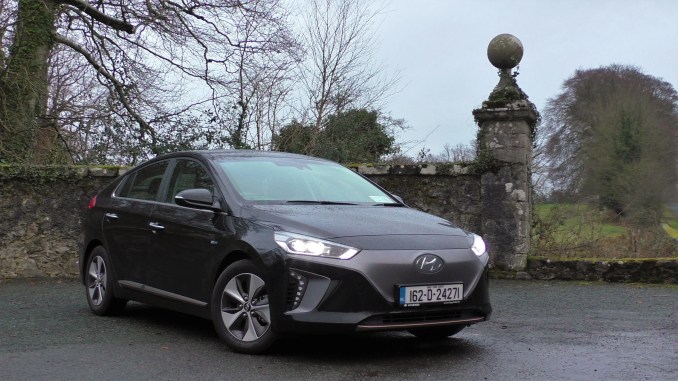 The End of an Era? - Edition


The seasonal Irish EV market is growing steadily, with YTD sales up 29%, to 514 units, with the EV share now at over 0.5%, the first time it happens here.

The local Golden Standard, the Nissan Leaf, had an additional 9 units registered last month, but for the first time in years, it has seen its leadership status threatened by a new contestant, with the Hyundai Ioniq Electric registering 10 units in May and 158 YTD, staying only 21 units behind the Maste in Command.

With the local Hyundai importer keen to deliver their BEVs (Something other importers across Europe don't seen to bother), this could be the closest race in the Emerald Island in since the Renault Fluence ZE(!) lost the 2012 title to the Nissan hatchback by three units...


Once a BEV stronghold, in 2013 it was still a 100% BEV market, PHEV's have grown last year to 37% share, but this year they have receided to just 29%, in line with the BEV recovery that has been happening all over Europe..

Looking at the manufacturers ranking, Nissan is in the leadership, with 35% share, but Hyundai (31%) is growing, while BMW is Third, with 19% share.