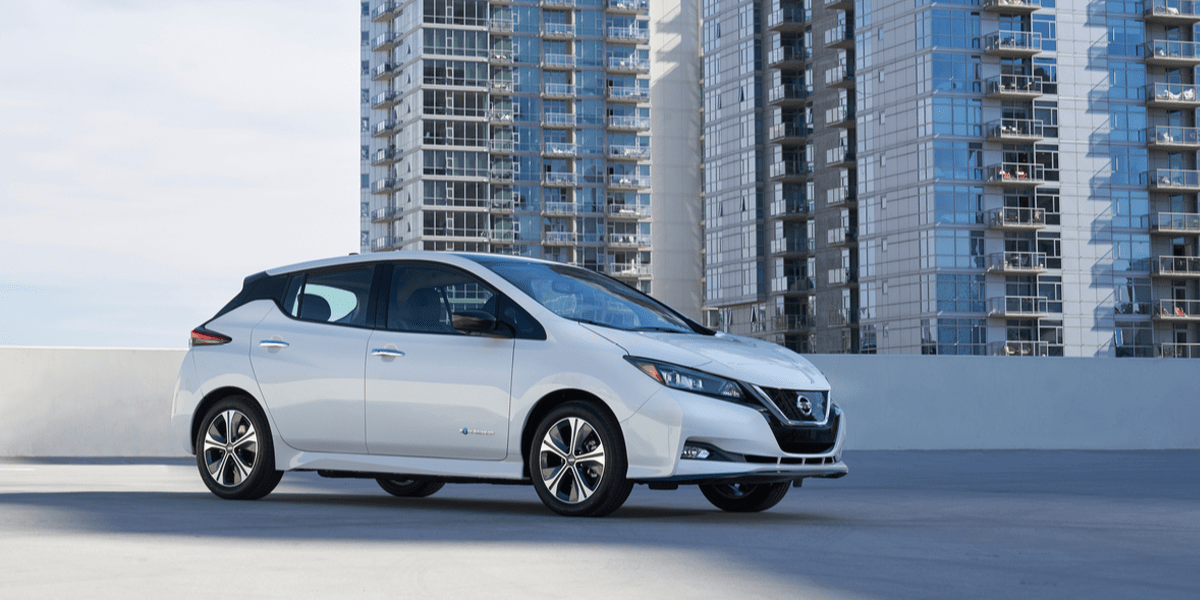 Hungary is one of the hottest plugin markets in Eastern Europe and 2019 was no exception, with this market ending with a record 2.869 registrations, up 46% YoY, translated in a final PEV Share of 1.9%, the highest in the region.

The Nissan Leaf is an undeniable success in Hungary, having been the Best Selling model since 2013(!), which says a lot about the  good work of the local importer, but this year the domination of the Japanese hatchback was less visible, ending the year with only 16% share, having to keep an eye on the #2 VW e-Golf, in order to avoid surprises, as the veteran EV from Volkswagen increased its result by 71% regarding 2018, to 356 units.


The remaining podium position went for BMW, with the i3 recovering the Bronze medal it had lost in 2018 to the VW e-Up!, with 223 units, a significant 57% jump for the hot hatch.

As for the VW e-Up!, the December performance (34 registrations, Year Best), allowed it to surpass the Hyundai Kona EV and end the year in #4. Is the larger battery of the City EV already making its magic?


Just outside this Top 5, in Sixth, we have the Best Selling PHEV, that this time was the BMW 530e, while overall, plugin hybrids recovered 3% share, to 36%, in what is still a very much BEV-friendly market.


Nissan also won the LCV trophy, with the e-NV200 scoring 54 registrations, the Spanish-made being responsible for 2/3 of the total eLCV market.

One thing that Nissan failed to retain was the Manufacturers title, with the Japanese maker ending the year in 3rd, with 17% share, behind the #2 Volkswagen (19%) and the new trophy bearer, BMW, that after a close race and thanks to an extended and strong lineup, managed to win the 2019 title, with 20% share.

Email ThisBlogThis!Share to TwitterShare to FacebookShare to Pinterest
Labels: Hungary