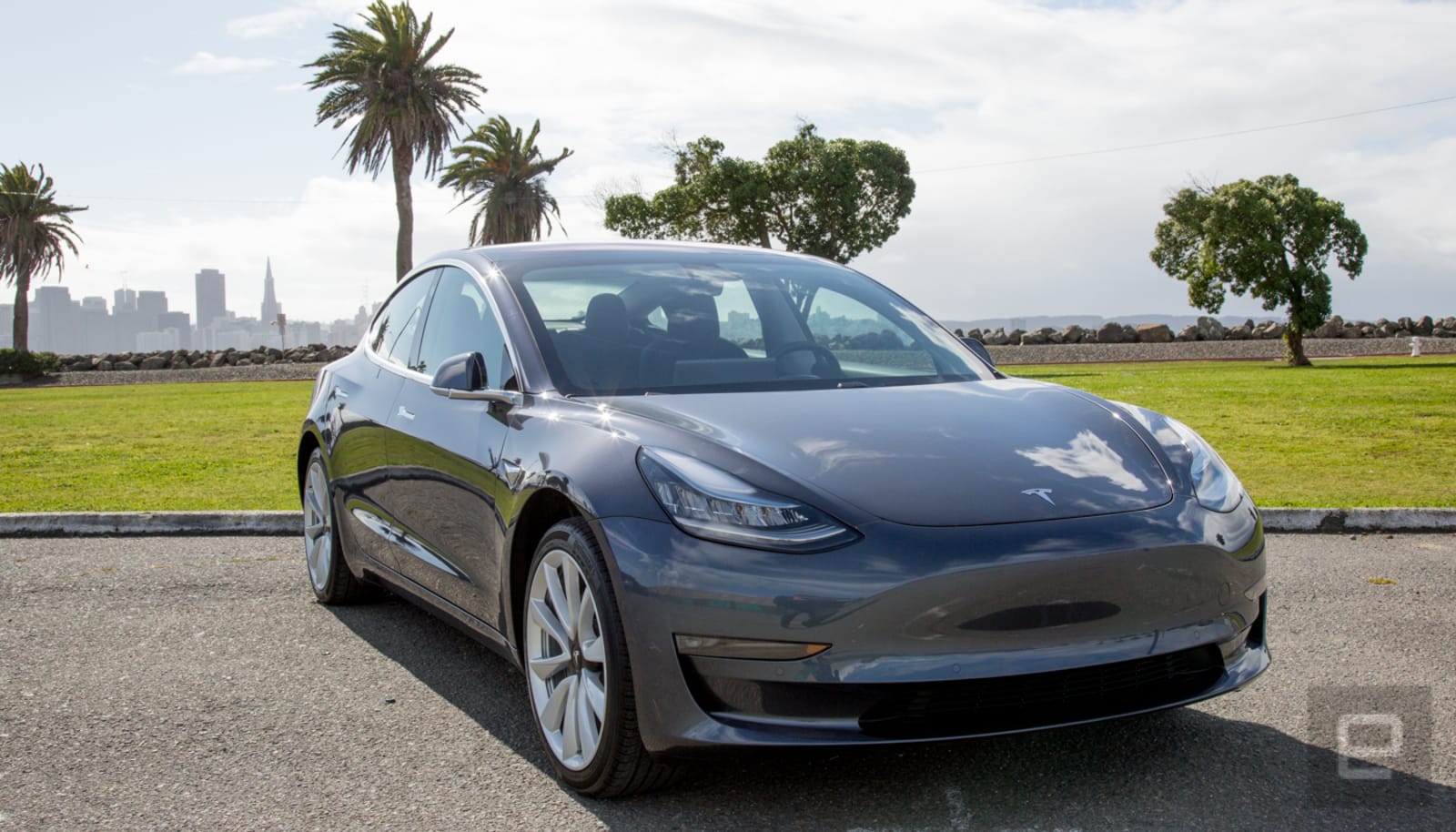 
We have a new market here, with a draft of what's going on in Mexico, one of the most promising Latin American EV markets, along with Colombia and Costa Rica, more due to its size and proximity to the USA, than actual market share (it is now at 0,1%).

Some 100 plug-ins were sold in January, up 20% YoY, but last year this market almost tripled, mostly thanks to the Tesla Model 3 introduction, that took this market by storm, winning last year Best Seller title by a wide margin, tripling sales of the #2 Mitsubishi Outlander PHEV.

Looking at the current models ranking, the Tesla Model 3 started the year in its usual place, Number One, followed by the Chinese JAC eSei2 EV, the Mexican name for the JAC iEV7S small crossover.

The Chinese brand is selling 3 electric models in Mexico, this being one of the most interesting butterfly effects happening in the EV World, after the Chinese subsidies cut last summer, and with the subsequent sales falling off a cliff in its domestic market, many Chinese brands turned overseas to try and keep the factories running, with JAC, among others, launching their EVs in Latin American markets, like Mexico.

The remaining Top 5 positions went for the #3 BMW i3, with the Porsche Cayenne PHEV and Mitsubishi Outlander PHEV tied in #4.

In a market influenced by its northern neighbor, the Chevrolet Bolt is also present, with 5 units, but for some reason, the small hatchback has never caught on here.

Email ThisBlogThis!Share to TwitterShare to FacebookShare to Pinterest
Labels: Mexico