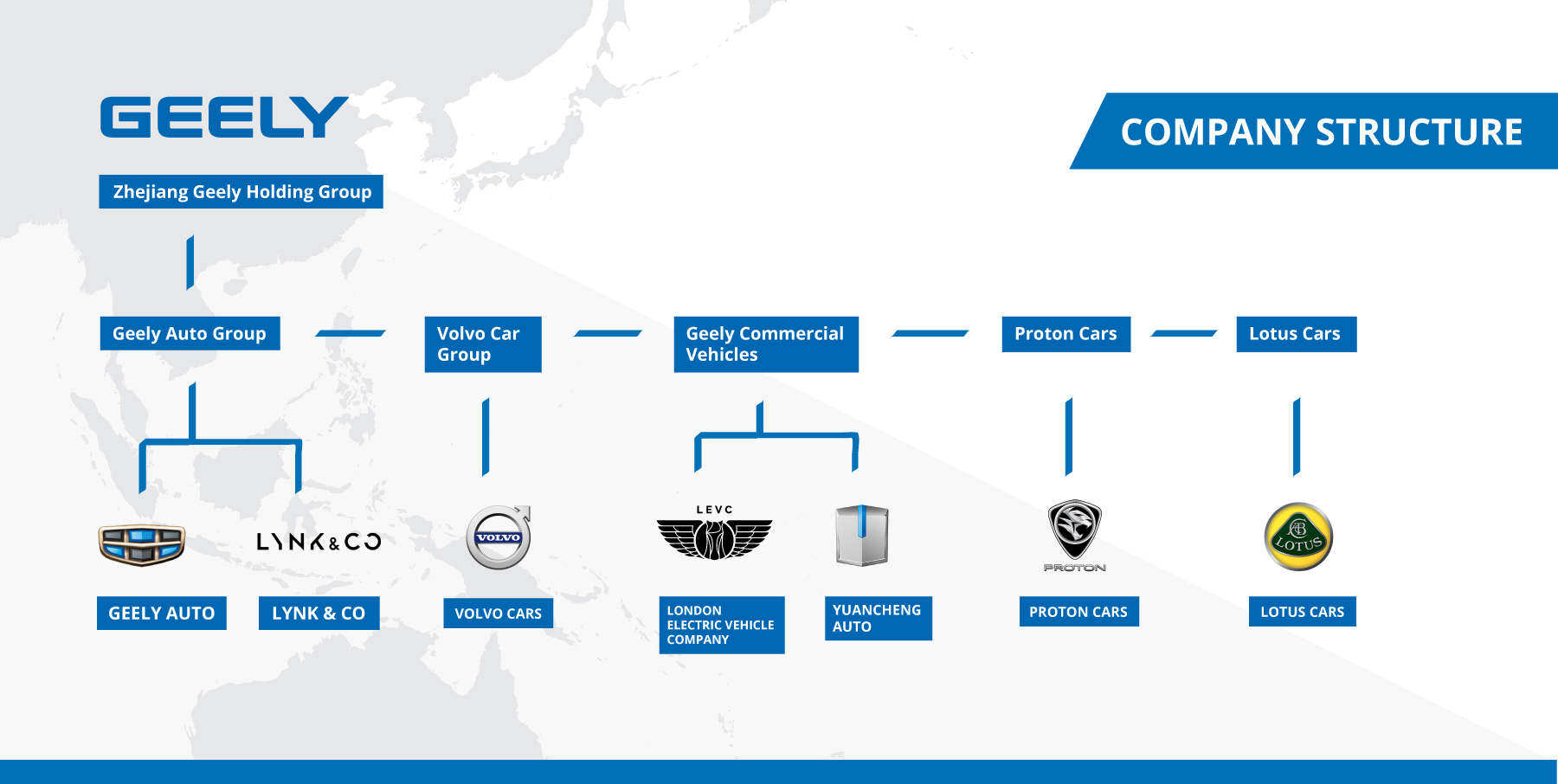 The Global December sales post is coming soon, but taking on a reader suggestion, i've decided to post this Top 10 ranking by Automotive Group, the 2017 edition was truly exciting to see unfold, with several OEMs separated by what can only be described as split hairs, which bodes well for the dynamics of the market, with no one truly owning the market. And that's how i like it: "Diversity breeds Competition, Competition breeds Improvement".

The addition of Mitsubishi to the lineup masked a soft selling year, mostly due to the sunset-mode of the Nissan Leaf, but with its new version arriving soon, expect The Alliance to continue prospering throughout 2018. reaching between 200k to 250k units in 2018.

Despite a struggling start, BYD got their act together and even managed to surpass their chronic production constraints, growing 14% regarding 2016. Growth is expected to continue in 2018, but with (even) more aggressive OEMs coming right behind it, it could have its podium place in danger this year...

The surprise of the year. Thanks to the EC-Series, the 2017 Best Selling EV, Beijing Auto, which includes Changhe Auto, became the Third largest OEM in the plug-in world, and if we limit just to BEVs, it is the Biggest, overcoming Tesla and the Renault-Nissan Alliance. How high can it go this year? Even it the 2017 growth rate (+126%) is not possible to repeat, i guess 170k units will be a reasonable target for BAIC to beat.

The Chinese juggernaut, known to have almost as many brands as the Volkswagen Group, profited from the general growth of their plug-in offer (Zhidou, Geely, Volvo, etc...) to post a surprising result of over 103.000 units. With yet another brand addition to the lineup in 2018, with the recent, and irreverent, Lynk & Co starting to make their own PEVs, Geely is set to continue on the growth path throughout 2018.

Despite what some fanboys dream, the American brand is not (yet, at least) taking over the EV world, in fact in 2017 its growth rate (36%) was below what the global PEV market (+58%) had, so in fact, Tesla lost share last year...Expect things to change radically in 2018, with the Model 3 ramp up, with the brand deliveries expected to reach some 250k units by year end, which, it should be said, is no garantee to earn its first Best Selling Maker award, as other OEMs (Read: Chinese ones) are also stepping up dramatically.

In a very German way, the Luxury maker said previously it was going to reach 100.000 in 2017, and so it did, making it the Best performing legacy OEM by far. Sure, most are short-range PHEVs, but neverthless, they count here and they helped to Place BMW as the last of the "Big 6" plug-in makers of 2017. With a target of 150.000 PEVs set for 2018, count them in to reach such number, with some units to spare.

The Volkswagen Group was the Best Seller of the laggards Group B, with 70.000 units, currently struggling with shortage supply of batteries for some models (VW e-Golf, Porsche Panamera PHEV...), and not enough love regarding some other models (VW e-Up!), apart from the e-Golf (30 k in 2018?), do not expect significant growth coming from here, as their eyes are all set in 2019.

The smallest of the Chinese "Big 4", it has nevertheless great prostpects for 2018, not only because of the potential of the Wuling E100 (This model alone can reach some 60k in 2018), but Roewe will continue to grow, and with the addition of MG to the plug-in lineup, sales can only go up, maybe even surpassing the 150k of BMW...

It might come as shock to many of the readers, maybe in the same degree as seeing Tesla only in Fifth, but the #9 spot of General Motors is simply explained: Bad management. By concentrating their efforts in North America, they are letting go of the two largest engines of growth, the first is by far China, where they have two models (Buick Velite/Volt & Cadillac CT6 PHEV) with the wrong kind of technology (China is BEV-friendly), both selling poorly, while they have a possible winner (Bolt) still slowly ramping up production in their US factory after more than a year on the market. Which leads us to to the Second Engine of growth (Europe), where GM was greedy while negotiating  the Opel sell to PSA, effectively ending the Ampera-e (Bolt) career in Europe. Actually, the current GM management is akin to the current USA goverment: "America First". The problem for them, is that the America global relevance is getting smaller and smaller every passing day and the world will go on, regardless of what happens there. (And why did i remembered the UK's Brexit?)

Another surprise, just one model, a plug-in hybrid no less, allows Toyota to close this Top 10, ahead of heavyweights like Hyundai-Kia (41k), or Daimler-Mercedes (37k). Caught on the Fuel Cell delusion, Toyota efectivelly lost the upper-hand it had for years with the hybrid game, and only now is trying to get in the next generation (PEV) game. But do not rule them out, with millions of happy customers running around in their hybrids, their base will be a huge plus point, once they are back in The Game. If they reached #10 with only one model, image what they can do with two or three more...