The European EV market had some 30.000 registrations last month, down 11% over the same month last year, this sales slip had to do with the incentives-derived sales rush of the last quarter of 2015. Last month, the Top Spots were influenced by the Dutch market sales peak:

#1 VW Passat GTE – The Volkswagen midsize offering had a record result, with 3.310 units, Holland (2.736 units) absorbed 83% of all Passat GTE registrations, starving the usual bread-and-butter markets, like Sweden (150 units) and Norway (159). With the right mix of electric range, space, power and price, the Passat GTE is a continuing success among company fleets across Europe.

#2 Renault Zoe – Despite being one of those all-hands-on-deck month, as Renault was set to recover the YTD leadership from the Outlander PHEV, registrations were down 9% YoY to 2.867 units, because mass delivery of the 40 kWh version only happened in France and late in the month, leaving dealerships elsewhere with little inventory to sell. Because of this, the French hatchback had a good performance at home (1.928 units, up 22% YoY), but disappointed elsewhere.

#3 Mitsubishi Outlander PHEV – As it ran to keep the YTD leadership, the Japanese SUV profited from the Dutch sales surge (1.065 units) in December to reach a sales peak of 2.393 units, but Mitsubishi ended the month in Third, as it failed to deliver in Norway (259 units, down 33% regarding the previous month) and the United Kingdom (440 units, down 35% YoY) their usual monthly Outlander fix. Were they unable to increase the production output? 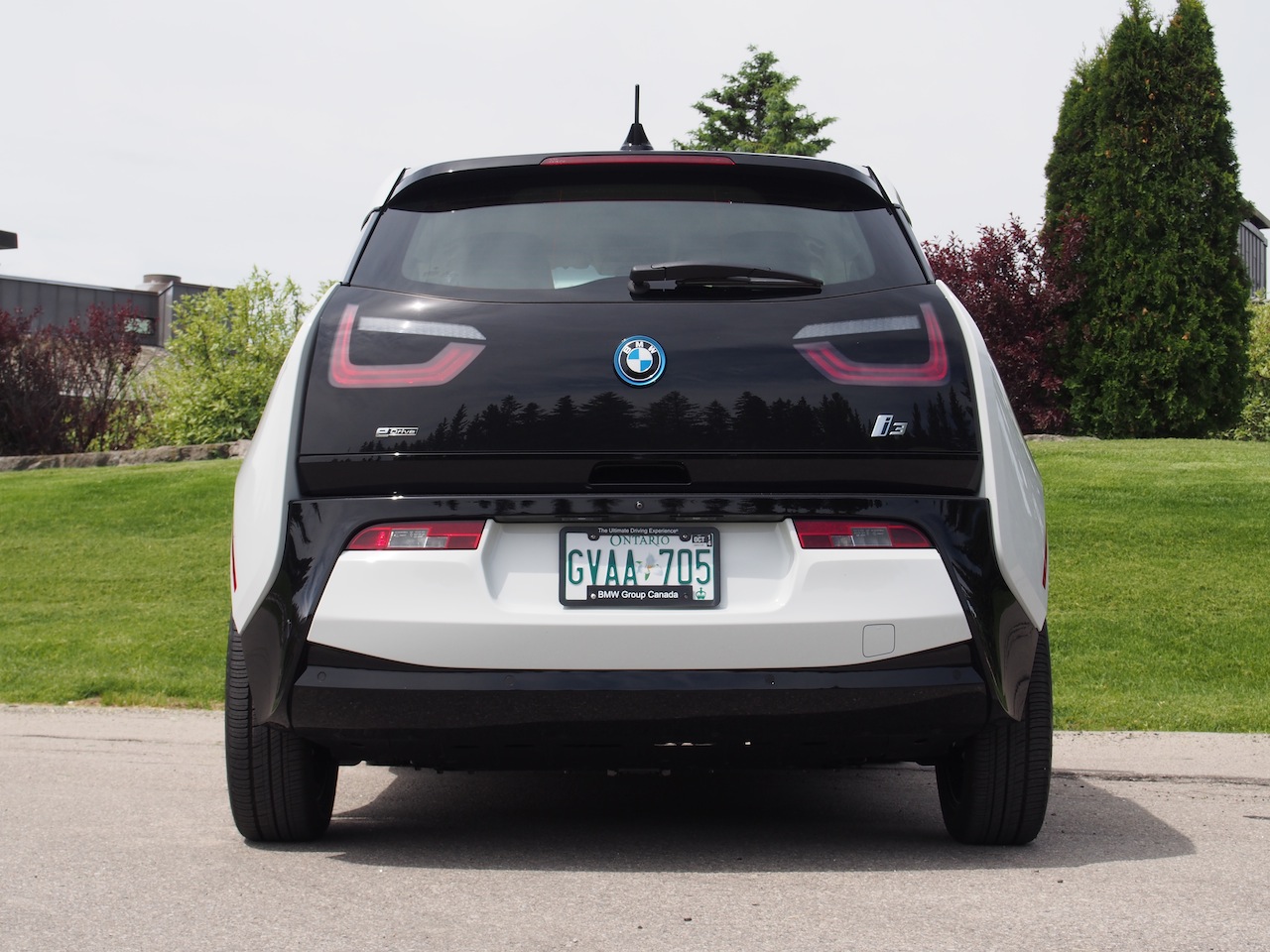 #4 BMW i3 – The German Stormtrooper hatchback continues to profit from the 33 kWh sales boost, this time with 1.819 units being delivered. Besides the usual Norway, with 413 units, other markets where the Bimmer performed well were Germany (433 deliveries), the United Kingdom (250 units) and Switzerland (149).
#5 Mercedes C350e – Despite not showing up a lot in top positions, the Mercedes midsize model is a consistent performer just outside the Top 5, and in December it profited from strong sales in The Netherlands and United Kingdom, both above 500 units, to reach a near record performance of 1.622 units, proving that fleets and midsize managers are warming up to plug-ins, if nothing else, because of fiscal incentives. Now, if they plug-in their company cars at night is a whole different question…

After a really close race for the Best Seller title, with the deliveries delay of the 40 kWh units artificially dragging down the Zoe performance, the Renault model finally managed to win its first Gold medal, after two Silvers and one Bronze, with 21.735 units (422 of them being 2-seater LCV’s aka vans), 417 units ahead of the two times winner Mitsubishi Outlander PHEV, that despite seeing its sales drop 32% regarding 2015, still managed to give the chills to Renault and leave the Best Seller title decision to the last week of December, when the Zoe deliveries really took off.

As expected, the Nissan Leaf ended the year in Third, with 18.827 units, up 21% YoY, being effectively its best year in Europe since it arrived in 2011, all thanks to the 30 kWh battery in the first half of the year and heavy discounting later.

Below the podium, the VW Passat GTE jumped two positions to Fifth Place, while the Audi A3 e-Tron and Volvo V60 Plug-In profited from strong performances in Holland to climb one position each, respectively to #11 and #16.

Talking about climbers, the trend-setters #18 Audi Q7 e-Tron and #19 Tesla Model X earned a couple of positions in the ranking, with the Tesla model winning also the Rookie of the Year award.

In the manufacturers ranking, BMW won its first Manufacturers title, with 17% share, leaving last year winner, Volkswagen (15%), in Second Place, with Renault in Third, with 13% share, followed by Nissan and Mitsubishi, both at 10%.

Interestingly, in 2015 BMW was only Sixth, with 8% share. The reasons for this turn around lie in their ever expanding i-Performance PHEV lineup pumping out sales at full speed and the new 33 kWh version of the i3, that pulled sales of the RWD hatchback to record heights.