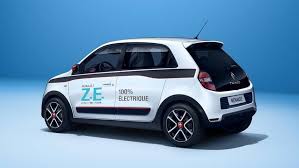 With the five best selling models in this segment coming from China, the upcoming Smart ForTwo / ForFour ED models and Renault Twingo ZE will have a hard time to reach a Podium seat, let alone winning this class, so 2017 should be decided between the Chinese models, maybe between a Zotye model and the Chery eQ. 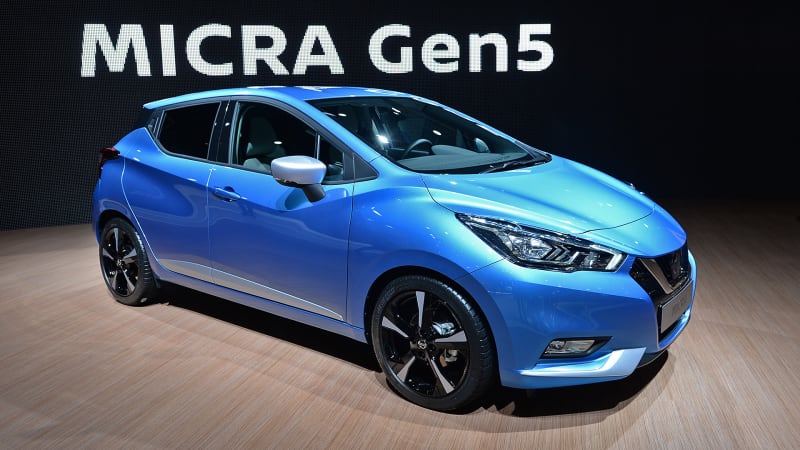 The promised EV version of the new Nissan Micra will face stiff competition next year, starting with its Renault Zoe relative, with the current Best Seller, the BMW i3, expected to receive a facelift and yet another battery upgrade, the Japanese hatch won't be able to reach these two, but it could have a small shot at stealing the Third Place from the BAIC E-Series.

The heart of the market will be a hard fought battleground, with plenty of new models with Best Seller ambitions, like the Chevrolet Bolt/Opel Ampera-e (After a long thought, i have decided to place it here, as it is more than just an MPV and more spacious than B-Segment cars), the facelifted Nissan Leaf, the Toyota Prius Prime...Without forgetting the Chinese outsiders (BYD Qin, BAIC EU260).

With such strong competitors, one thing is certain, whoever wins this class, will surely win also the 2017 Best Selling EV title.

The Next Big Thing, the EV that everyone is talking about, will land in 2017, but mass production will only start in the following year, so the Tesla Model 3 won't make a big impact this year. The Ford Fusion Energi will probably collect another Best Seller title in 2017, but it will have to keep an eye on the German midsizers, particularly the increasingly successful BMW 330e.

The German Autobahn-bruisers finally grew a (Small) plug, with the recent Mercedes E350e and future BMW 530e trying to put a fight to the all-conquering Tesla Model S, but if they reach one fifth of the sales of the American, it will be a job well done.

As for the big Volvo's, the S/V90 PHEV will be happy if they beat the German models.

A lot of new stuff here, we will have an upgraded Mercedes S500e, the recent BMW 740e, the new Porsche Panamera PHEV, Cadillac CT6 PHEV, the upcoming Audi A8 PHEV...

If this year the title is headed for the Mercedes, next year it will be an open question, please make your bets...

After a slew of new plug-in SUV's and Crossovers in 2016, this year seems quieter, the current leaders BYD Tang and Outlander PHEV will probably be beaten by a Tesla Model X in full swing, while the important BYD Song and Yuan Crossovers will also make an impact in the class, possibly running for a Top 5 spot.

The Pacifica Hybrid has a huge sales potential, but will depend on the FCA will to sell and make it, if the oldtimer BYD e6 sustains momentum in 2017 (It has sold some 20k in '16), then the Chrysler won't reach the Best Seller status, but it should be enough to run head-to-head with the BMW 225xe Active Tourer for Second Place, all while leaving the Ford C-Max Energi out of the Podium. 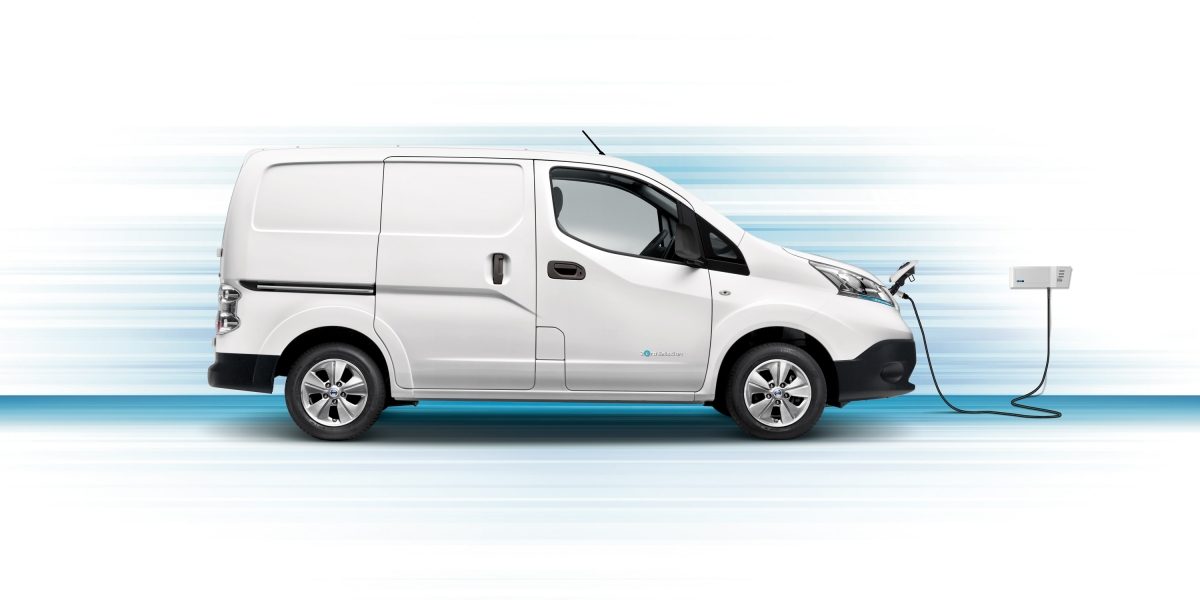 In a segment dominated by just two models, the Renault Kangoo ZE and Nissan e-NV200 / Evalia, and with both receiving the same upgraded battery (Around 40 kWh), things should remain the same as in 2016, with both models running against each other for this class title.

After putting to shame the little competition it had over these last three years, the BMW i8 is almost synonymous with this category, for 2017 it is said to receive some upgrades, namely a 10 kWh battery, more power and the long awaited Spyder version.

With the end of the Mitsubishi Minicab Miev Truck, of which were made some 1.000 units over a four year span, this highly profitable class is now orphan of plug-ins, with the Best Selling Electric Pick-up Truck still dating back for the Dinosaur Era (Ford Ranger EV, with 1.705 units delivered from 1998 to 2002).

It seems we all have to wait for Tesla to shake things up with a Tesla Model T in 2020...

Email ThisBlogThis!Share to TwitterShare to FacebookShare to Pinterest
Labels: Forecasts