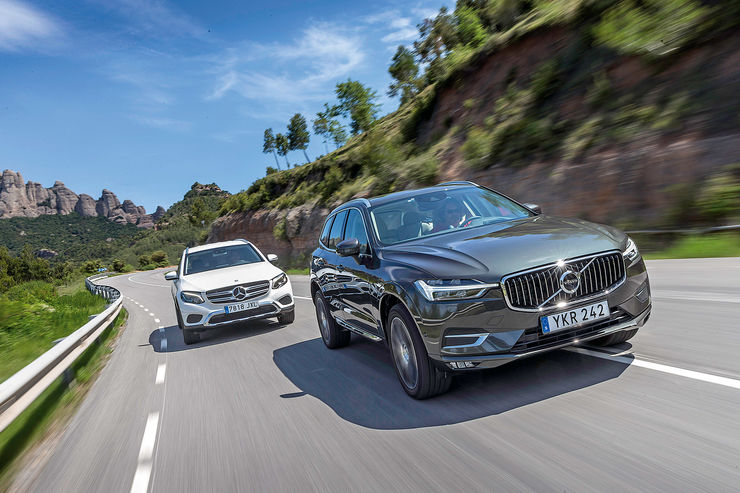 Back from the Dead


After a looong absence, Israel is back at EVS, since then a lot has happened, the Better Place project went belly up, and with it the local plug-in market also disappeared (Down from a 0.4% peak in 2012), but in the meantime, regular HEVs surged and became mainstream, with the current leader in the general ranking being the Hyundai Ioniq Hybrid, while the Kia Niro is also a Top 10 presence, with Israel becoming a sort of HEV Holy Land, so are PHEVs also surfing the Hybrid wave?

The response is a loud "YES!", despite BEVs being still a symbolic presence (Basically a couple of dozen Zoe), plug-in hybrids joined the current Hybrid Fever, mostly thanks to the European Premium brands, allowing the PEV market to reach an impressive 1.3% this year.

The current leader is the Volvo XC60 PHEV, followed by two other Midsize SUVs, the Mercedes GLC350e and the Mitsubishi Outlander PHEV, while outside the podium, two other Mercedes make the Top 5.

Just below this Top 5, we find the BMW PHEVs and the Audi A3 e-Tron, all above the three digits.

Email ThisBlogThis!Share to TwitterShare to FacebookShare to Pinterest
Labels: Israel