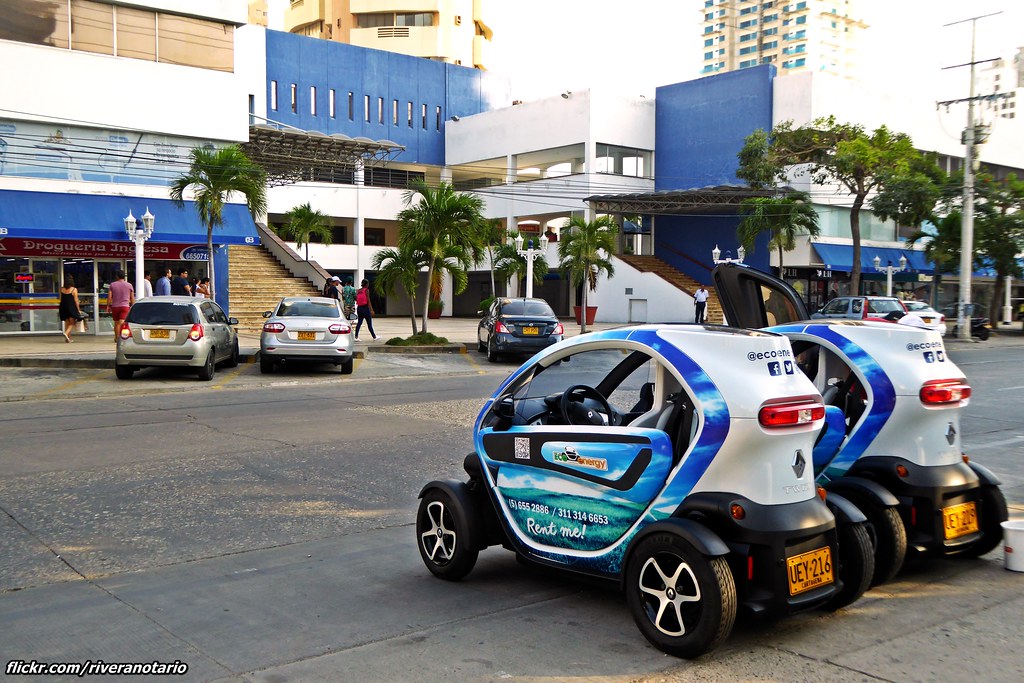 The Renault Twizy in particular, struck a chord in the local market and registered 215 units that year, being the Best Selling model since 2015.

This year, the French model is once again ahead, but the BMW 330e is proving to be quite popular, becoming the Best Selling PHEV in the country.

BMW has another model in the podium, with the i3 registering 34 units, underlining the (relative) success that the German hot hatch has in Colombia, where it already registered more than 100 units since it landed.

Keeping with the BMW vs Renault theme, the Fourth position goes for Renault, with the Zoe, while #5 went for the BMW X5 PHEV.

Looking at the brands ranking, BMW is ahead, with 43% share, followed by Renault, with 36%, while other brands have 5% of the market or less.

Email ThisBlogThis!Share to TwitterShare to FacebookShare to Pinterest
Labels: Colombia