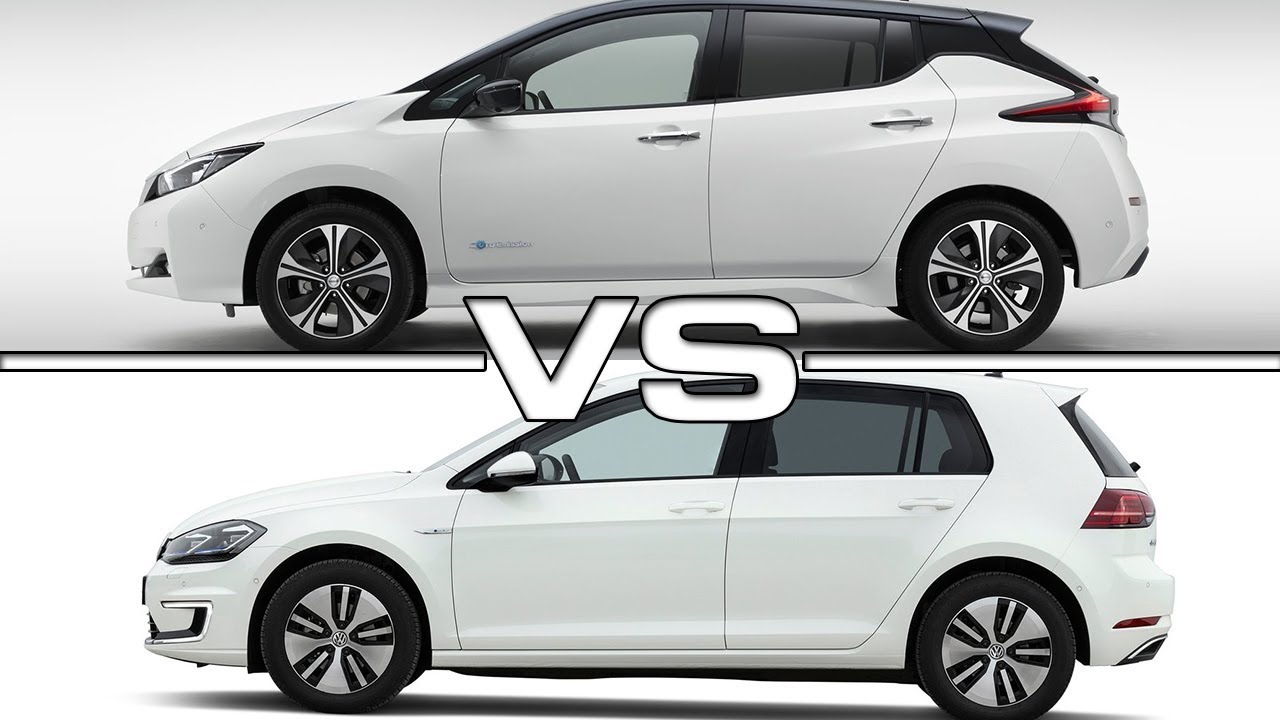 Three horse race
The EV Market in Czech Republic is up a moderate 17%, with 207 units sold so far this year, with the PEV Share stable at 0.3%.

Looking at the models ranking, the four times Best Seller BMW i3 lost the leading position last month, because the VW e-Golf delivered 21 units in March, winning a precious advantage over the Bimmer's hot hatch.
But the (not so) surprising result of March was the new Nissan Leaf landing with 20 units, just one below the e-Golf, so it looks that the 2018 Best Seller trophy in this market will be a three horse race, so people, place your bets, because there's no clear favorite in this trio..
Elsewhere. good performances also for the Tesla Model S, #4 in March and YTD, making it a BEV Top 4, and also a worthy mention for the hot-selling Porsche Panamera PHEV, #7 with 7 deliveries.
In the brands ranking, an important development is happening, as BMW, having won every Manufacturers title since 2014, is now tied with Volkswagen, both with 26% share and 55 deliveries, will we see VW break BMW's domination? For the record, the only time BMW lost this award, it was in 2013, when Nissan won it, with 16 units...Over the whole year.

The last place of the podium is now in the hands of Nissan, with 12%, with Tesla following suit, with 10%.. 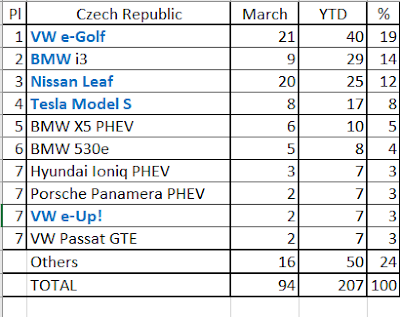